The Vienna based band DELADAP and the well-known Electro Swing producer Wolfgang Lohr teamed up again for a new single. Of course, with the wonderful vocals of Melinda Stoika, the dream team is back!

It’s an interesting mix of many styles, with the base of combining swing, horns, funky jazz, Hip Hop, electronic music, Swing Hop, Disco and club beats. It is the birth of a new genre and style, they call it: Future Swing! 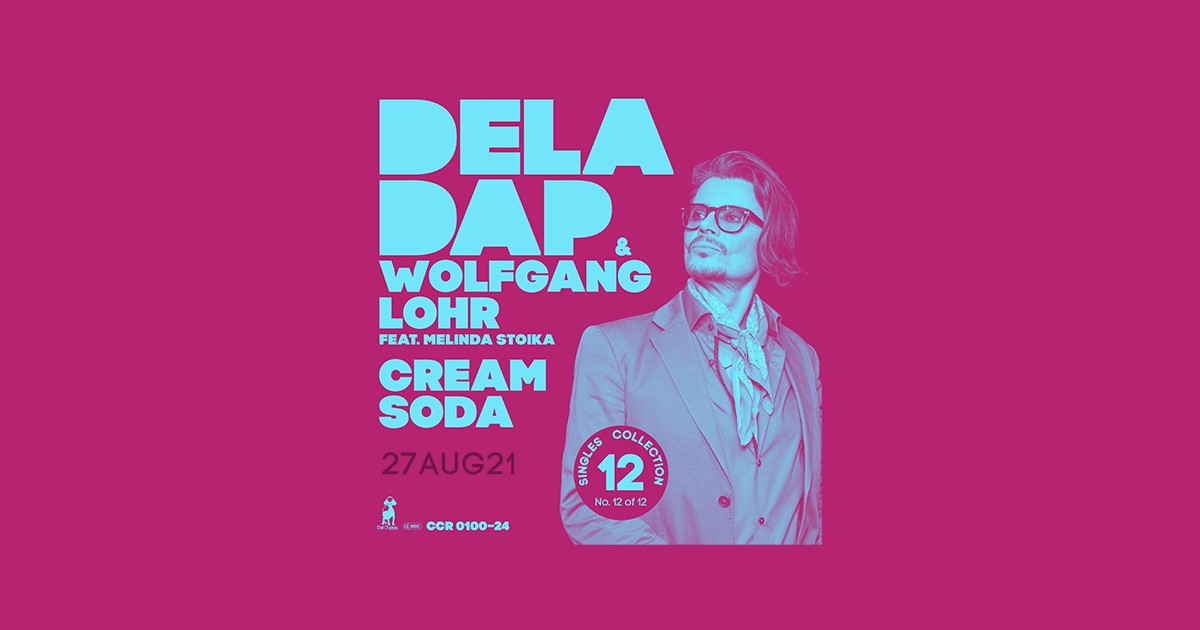 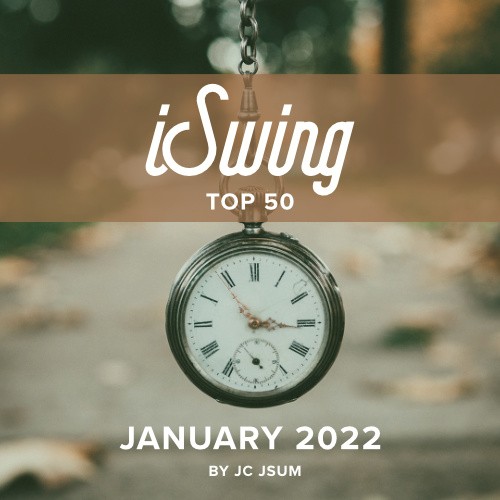 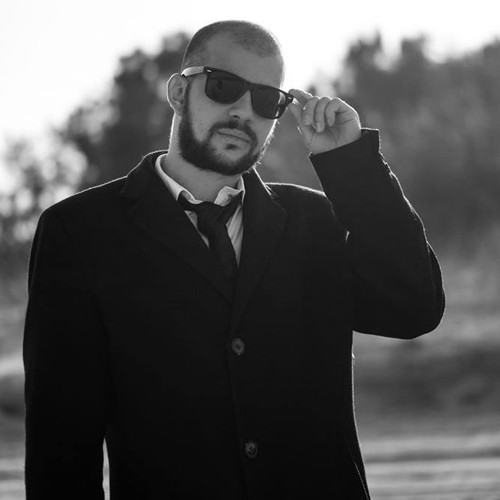 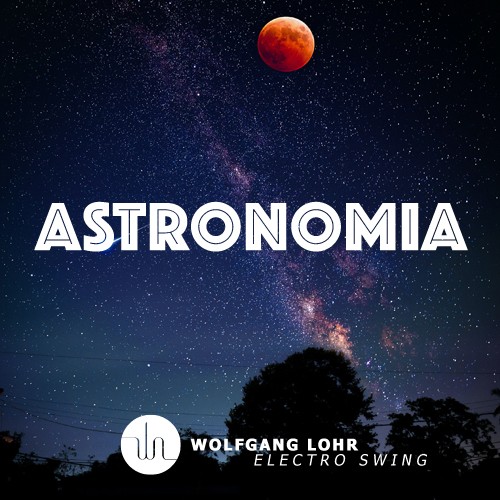 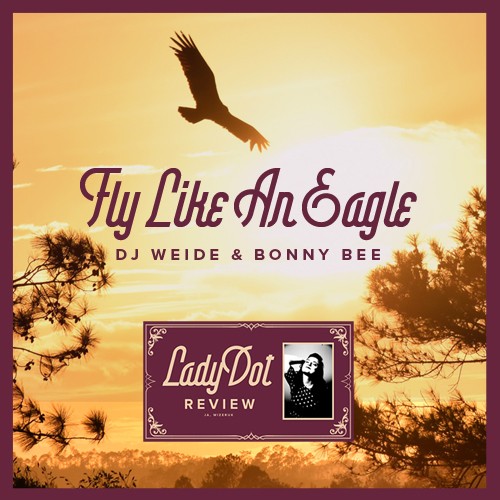 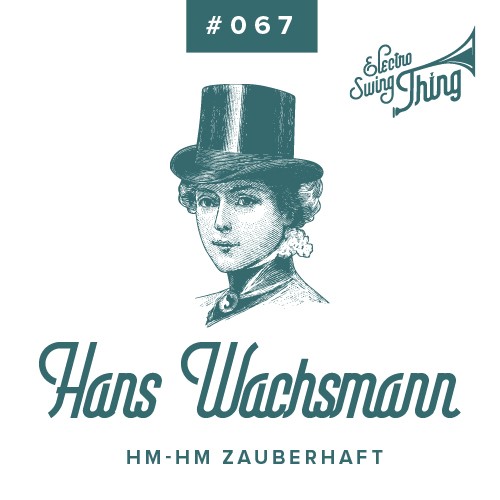 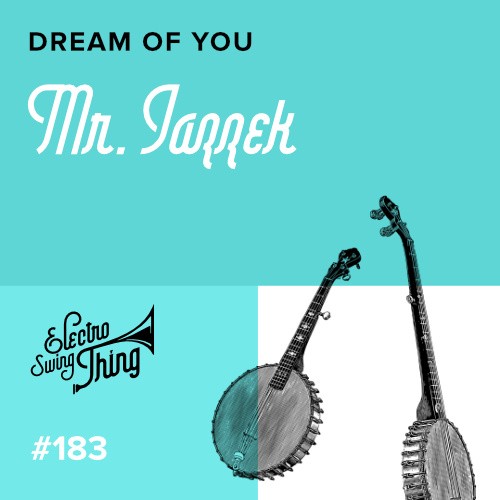 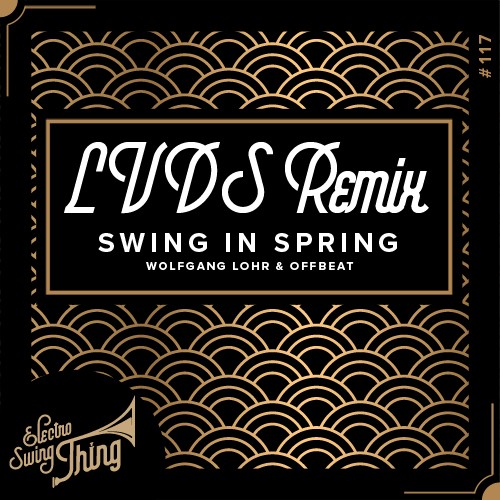