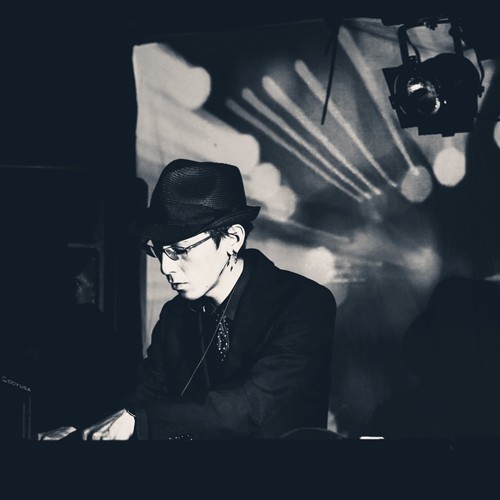 Onnoji from Tokyo is a pioneer and DJ of the first Electro Swing hour in Japan. In this interview with densanKey he talks about the Electro Swing scene in Japan!

densanKey: I recognize that Onnoji is mainly doing DJ. Is my understanding correct? What kind of music genre do you play?

densanKey: When/How did you get to know Electro Swing? Do you remember which tune is the first Electro Swing for you to listen to?

Onnoji: In 2014, my friend studying in Germany recommended me the Electro Swing mix on YouTube. “Peeping Tom” by Jamie Berry in that mix impressed me so much. I remember well that I screamed “What a cool music is on the world!” within my mind.

densanKey: What is the especial Electro Swing for you? And why?

Onnoji: “Lone Digger” by Caravan Palace is also especial for me in addition to “Peeping Tom” as I mentioned. That is definitely the most played song in my DJ. I feel a personal attachment to that because I had seen the process that an unknown song became the representative one in the scene. 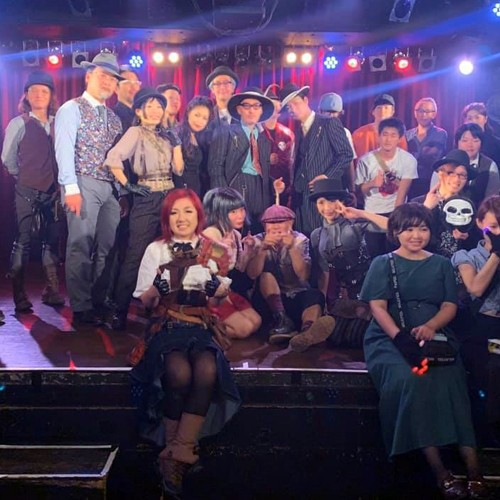 densanKey: Which element of Electro Swing attracts you?

Onnoji: The genre “Electro Swing” is interpreted flexibly, which attracts me as a DJ. I think that majority of dance music genre is categorized by sorts of beat. It’s very difficult to define what is the Electro Swing because of judging by sorts of sound and groove. For example, it’s not easy to mix Electro Swing having House beat and the one having Drum & Bass beat to remain groove and color of Electro Swing. Electro Swing can be played either in a main floor or in a lounge as long as I have decided what I want to do in my DJ. So playing Electro Swing is really challenging and worthwhile for me.

densanKey: What is the theme and concept of your mix can be listen to on the Electro Swing Radio?

Onnoji: I mixed this in the middle of last August. Therefore I tried to express energy of night club party in summer and coolness by Four-on-the-floor Electro Swing. It starts music to sway body and relax. Next, it transfer to hard music to dance hard in the main part. And then, it’s closed by melodious music in order to become chill out toward the end. I composed the mix to feel good when I drop by at a party in night club in summer and listen to that. In every my mix, I tried to play full length from intro to outro as I could for beginners to be able to enjoy listening a whole tune. Therefore the number of tunes in my mix are limited and I take care not to transfer to next tune drastically.

densanKey: What kind of Electro Swing is popular in Japan?

Onnoji: I think that band music like CaravanPalace and Swingrowers and Electro Swing remixed video game songs are relatively popular in Japan.

densanKey: Are Japanese songs popular? Are English songs listened to? 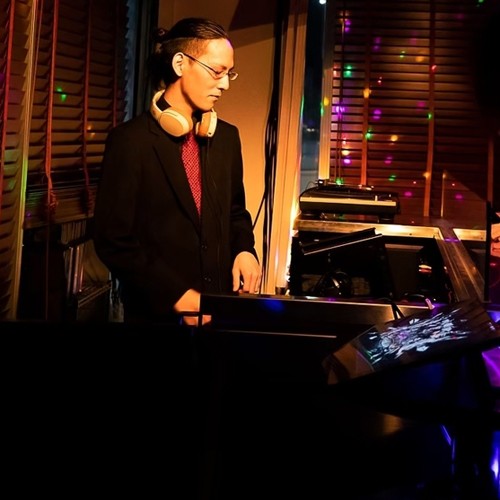 Onnoji: Swing music is played as BGM in movies. I think that there are many tunes like “Sing Sing Sing” or “Little Brown Jug” that people don’t know titles but have listened to or hum. In that sense, swing music is familier to Japanese unconsciously. Electro Swing has a side for young people exactly. From seniors who are familier to original Jazz like Swing and Fusion and so on to underage people who never know Swing and club music, people in a wide age range can enjoy Electro Swing in their own way. Therefore I recognize that Electro Swing is a lovely genre.

densanKey: People seems to enjoy Electro Swing wearing retro style clothes and steampunk fashion with. What do you think?

densanKey: You wear suits and dress up gently when you do DJ. Why?

Onnoji: I think that people who come night club expect to take “a special experience” for parties not limited to Electro Swing parties. “A special experience” is consisted of all kinds of feelings like not only listening to music but also seeing gorgeous lights and decorations and tasting alcohol. When I think how to make my guests enjoy my DJ, I suppose that they would enjoy my DJ more by looking at classical my suits better than casual styles like T shirt and jeans in addition to listen to music only. I would like to incorporate positively any other ways to make my guest happy.

Interviewed and translated by: densanKey (電子計算機舞踏音楽)
Here is the link to the Japanese version: (日本語はこちら) 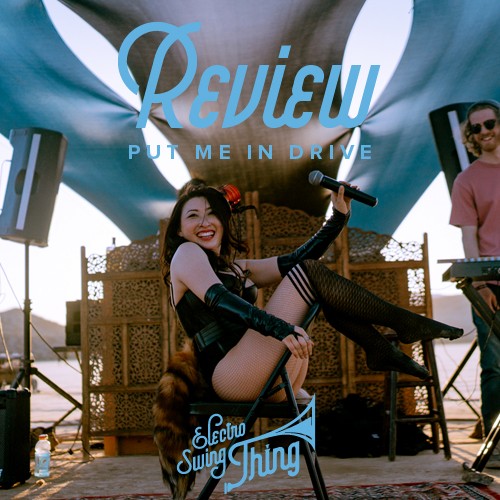 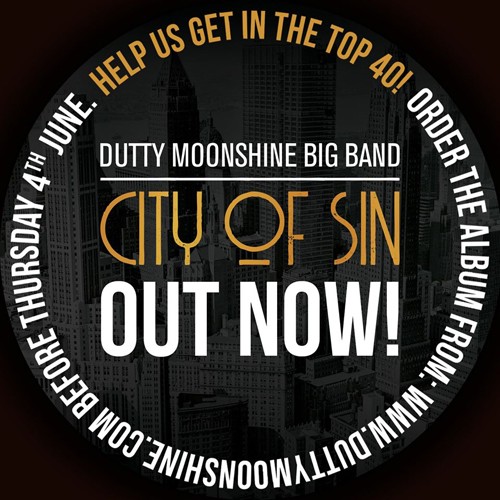 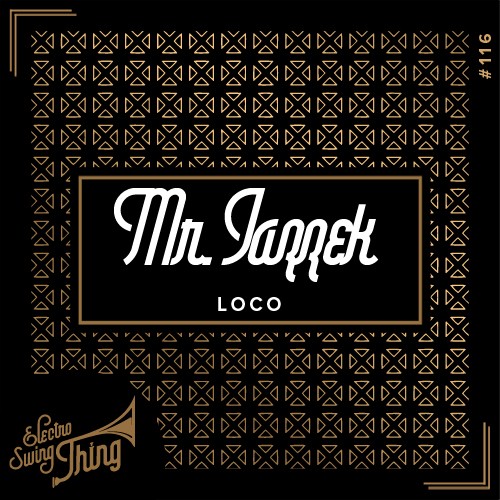 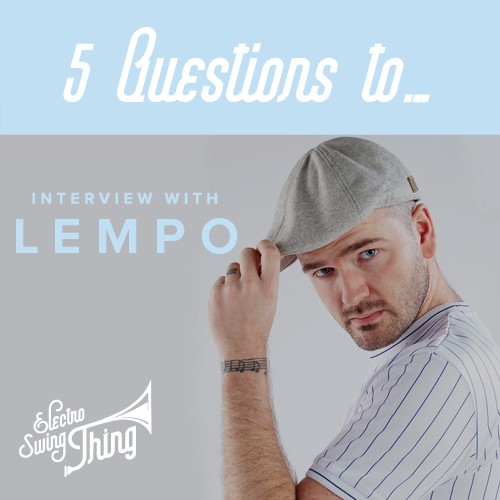 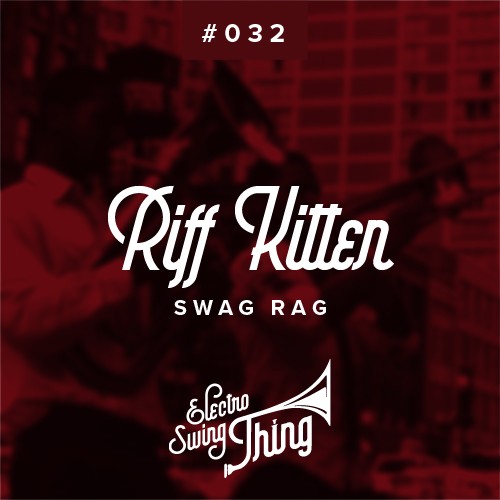 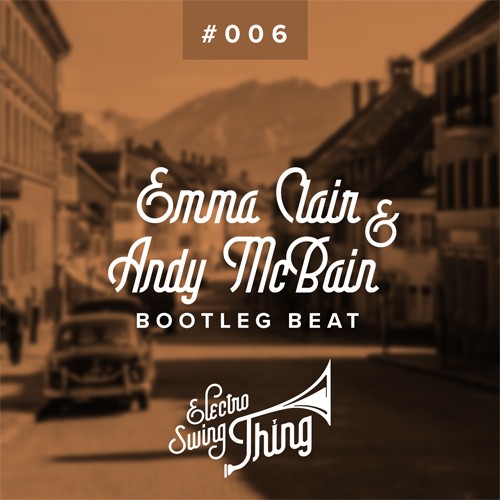