Mr. Automatic is a Chicago-based DJ, and co-founder of Calliope Presents and Dead 2 Me Records. He’s known for his genre-spanning sets, which are as likely to feature jazz-infused House, Glitchfunk, and Electro Swing as they are to cover disco, funk, and Indie Dance. In recent years, he has made name for himself producing and playing Neo-Vintage dance music. With Vourteque and performance artist Lady Lennox, he formed the successful, long-running Rouge! Neo-Vintage Cabaret and Dance Party in late 2013 in Chicago. Through their monthly event, they imported some of the top international DJ talent of the Electro Swing and Glitchfunk scenes to Chicago. Since then, they have taken Rouge! on the road to Detroit, New Orleans, St. Louis and Electric Forest. In 2019, they threw the first Roaring City Music Festival in Chicago with business partner Pete Augusta.

Also check out Mr. Automatic’s most recent mix from his show with Caravan Palace: Here! 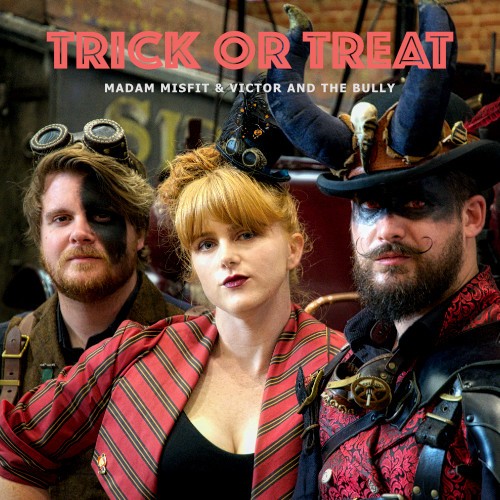 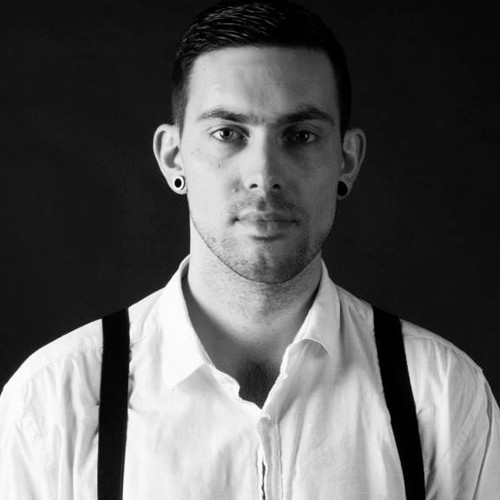 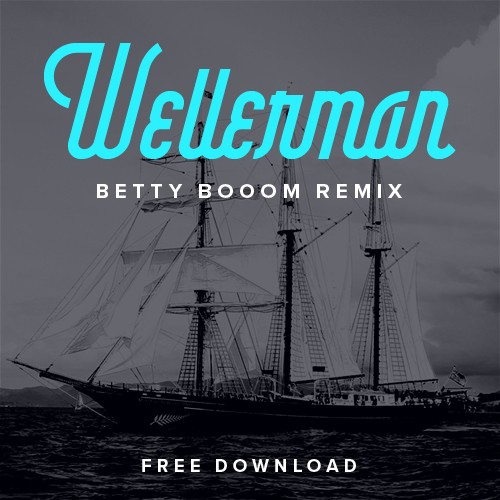 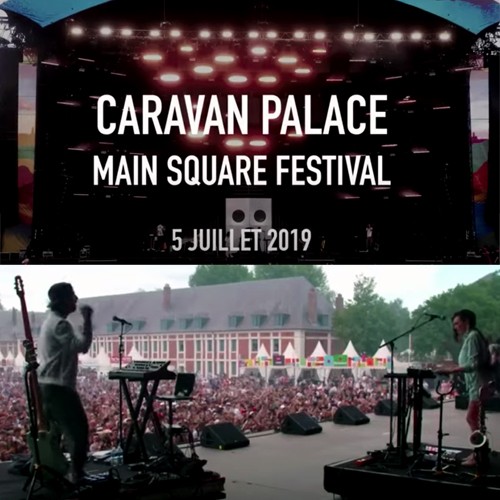 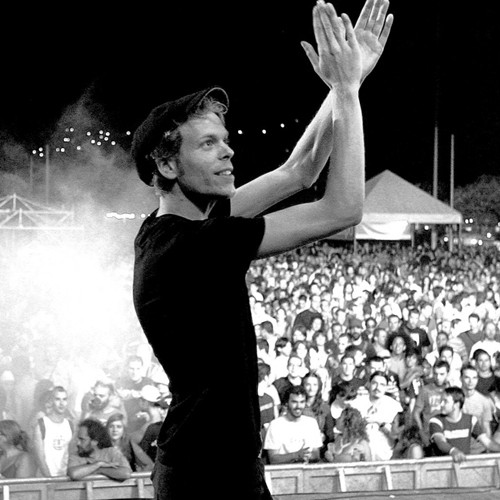