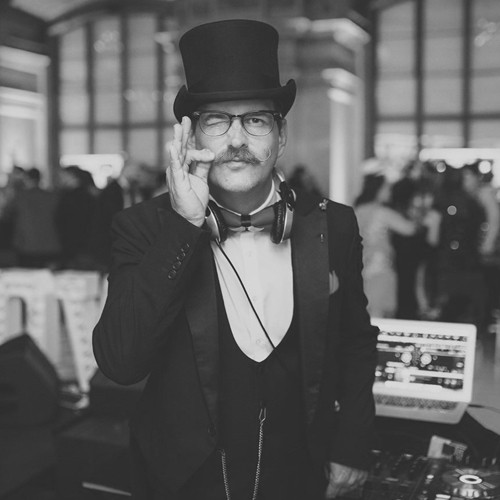 There are DJs that are predictable. DJ s playing the same forty tracks each time. DJ s who reliably serve only one subgenre. Such DJs abound. And then there’s Mr. Harvey Miller. With an unconventional mix of Electro Swing, House, Hip Hop and powerful Big Beats, he also reliably stages notorious dance floor boycotters on stage.

Through his hustle and bustle, his unmistakable gentleman style and the jaunty mustache, he was not only included in the squad of the “FM4 dance with me” team, but played the last years of big festivals, tour support for Erwin & Edwin / Swingrowers and so on to the LIFEBALL everything has 2 walls and a mixer. 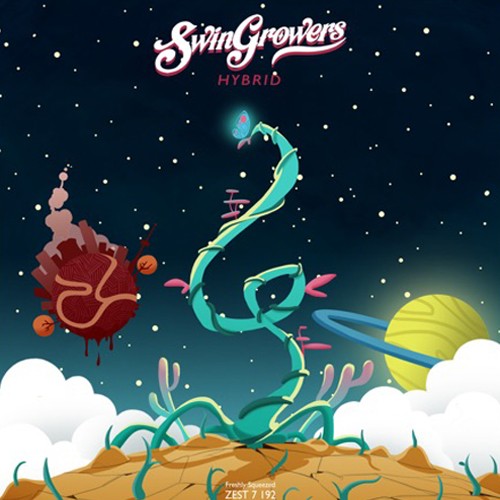 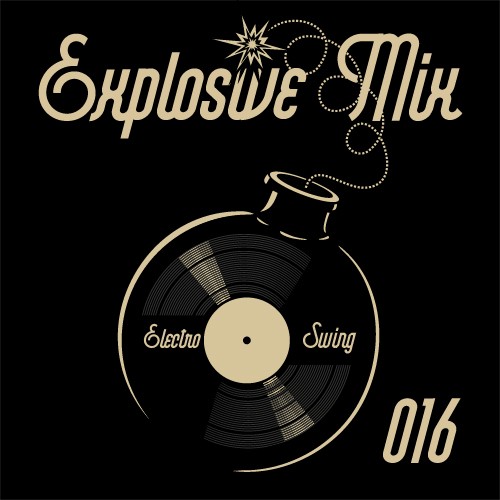 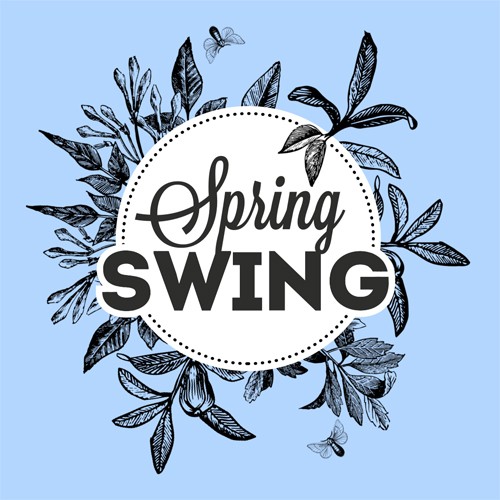 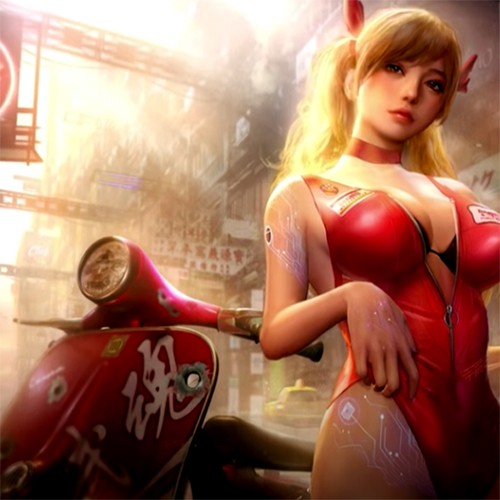 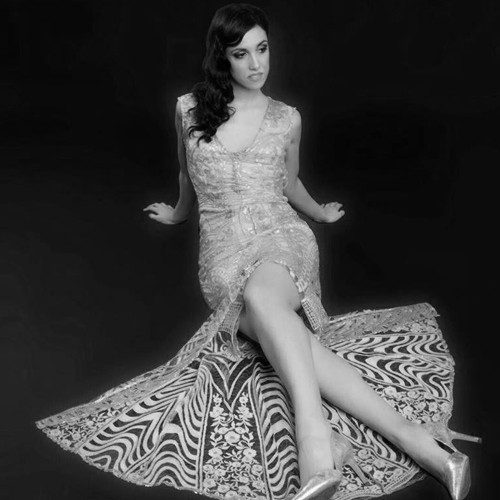 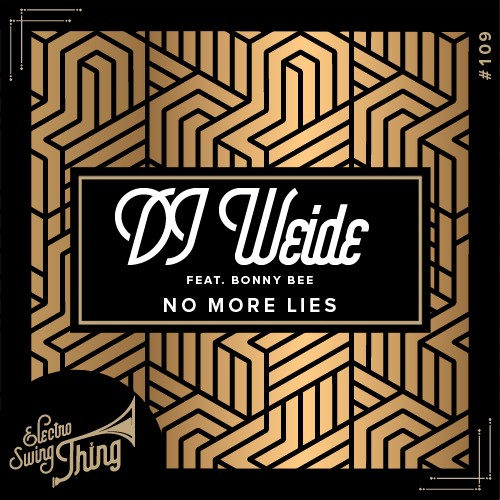