Pianist, producer and YouTuber Dave Wave from Milan in Italy is back in 2020 with a new brillant Remix of the Ray Charles classic “Night Time Is The Right Time”. It’s his first Electro Swing production this year and a tribute to Ray Charles, Margie Hendrix and the Raelettes. His Neo Swing bootleg version works fantastic with this old Blues stomper and the video is very nice to watch. It’s available on his SoundCloud channel as well HERE!

“Night Time Is the Right Time” or “The Right Time” is a rhythm and blues song recorded by American musician Nappy Brown in 1957. It draws on earlier blues songs and has inspired many subsequent versions, including hits by Ray Charles, Rufus and Carla, and James Brown!

Ray Charles recorded his version, titled “(Night Time Is) The Right Time”, in October 1958. According to Brown, “The difference between me and Ray Charles’s ‘Night Time Is the Right Time’ … is he had it up-tempo with Mary Ann and them behind him—the ladies [Charles’ female backup singers, the Raelettes]. I had mine in a slow tempo with a gospel group behind me. That was my gospel group. But he got everything just like mine, note for note”.

Margie Hendrix with Charles’ backup singers the Raelettes provided the accompaniment to Charles’ vocals. The song became a hit in 1959, when it reached number five in the Billboard R&B chart and number 95 in the pop chart. The song is included on the albums Ray Charles at Newport and The Genius Sings the Blues, and on the soundtrack of Ray! 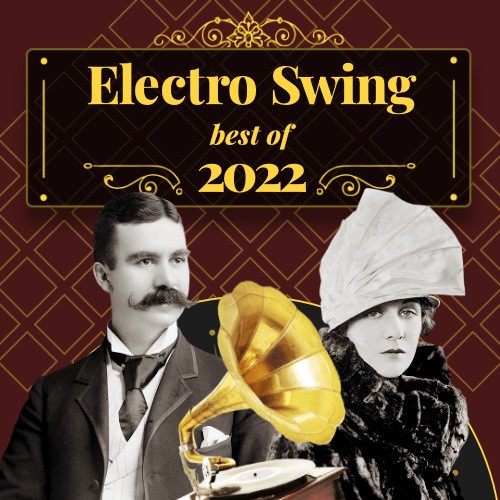 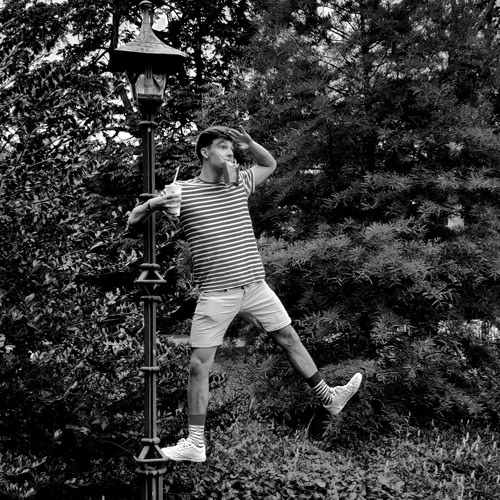 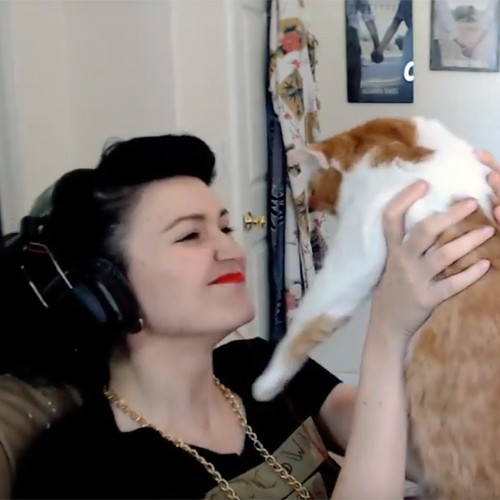 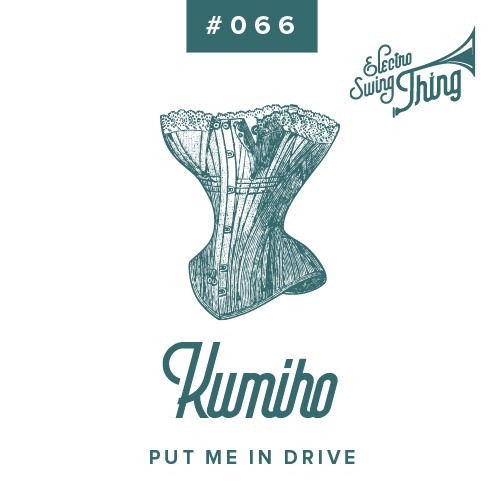 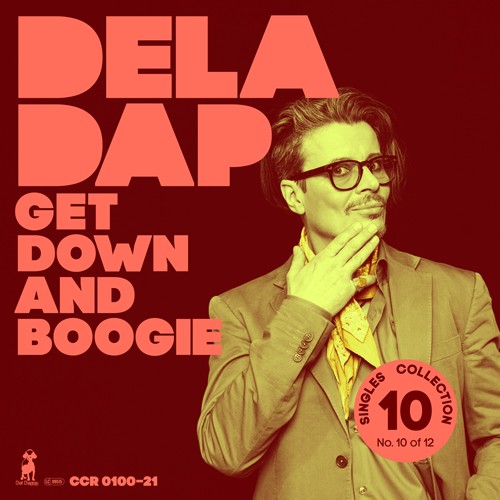 Deladap - Get Down and Boogie 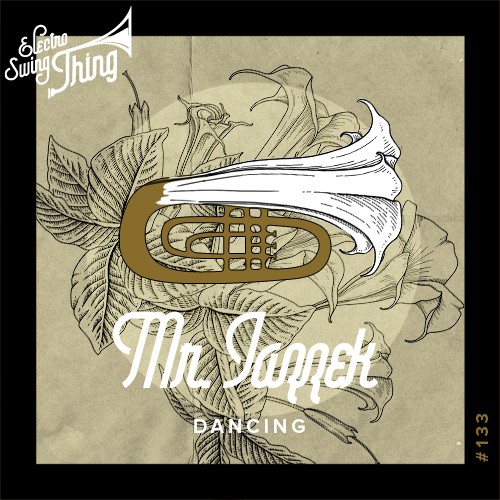