PiSk (Roberto Costa), also known as founding­-member of the SWINGROWERS band, is an Italian Dj­/Producer and Sound Engineer who started to approach self-taught electronic music production in 1999.

Among the many notable remixes he has done (either as PiSk or Swingrowers) are number 1 album charting gold and multi­platinum CARO EMERALD, mega­star ANNIE LENNOX, Island Record’s MILLIE SMALL (My Boy Lollipop), DJ PONY of Feel Good Production, SKEEWIFF, JAMIE BERRY, BART & BAKER and many more.

To date PiSk has produced three full Albums (2012 / 2014 / 2017) and many other releases and remixes (since 2010), while his main band continues to go from strength to strength. From opening Parov Stelar, Caravan Palace, Chinese Man, to two US and Canada tours, to increasingly prestigious headline shows across best European Clubs, major UK’s Festivals, long tours from Russia to India, and even a top slot at the Blue Note Jazz Festival in Japan (2017). 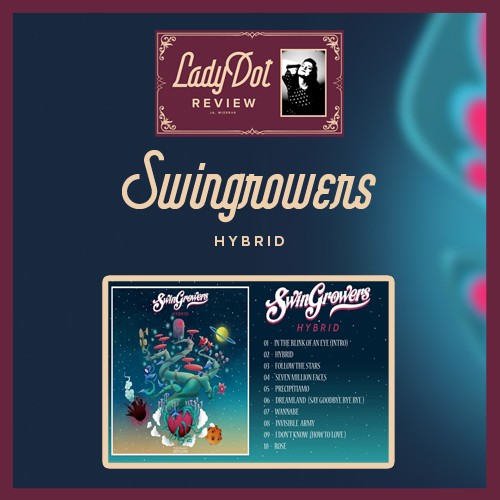 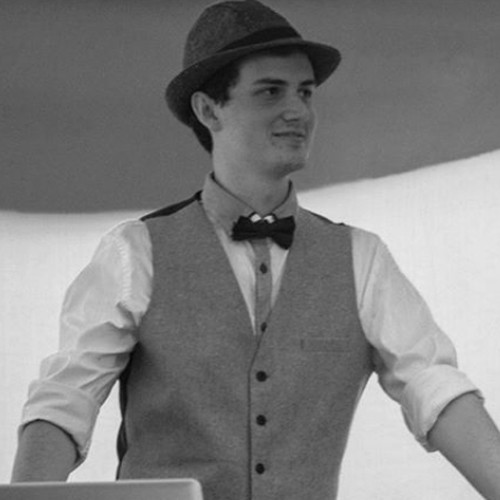 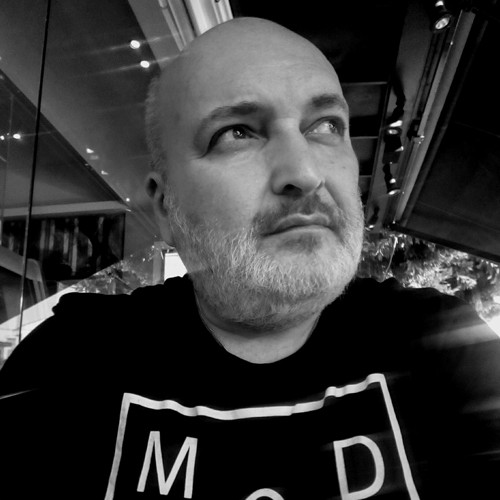 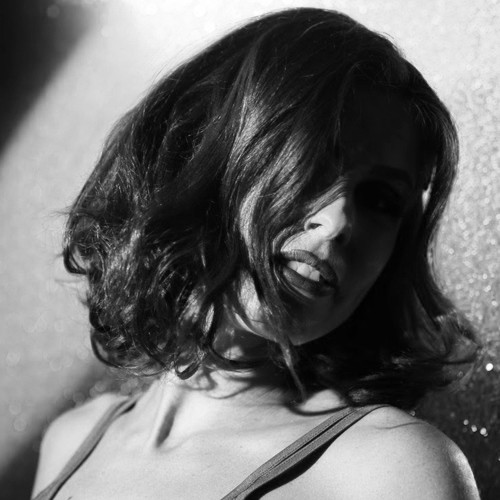 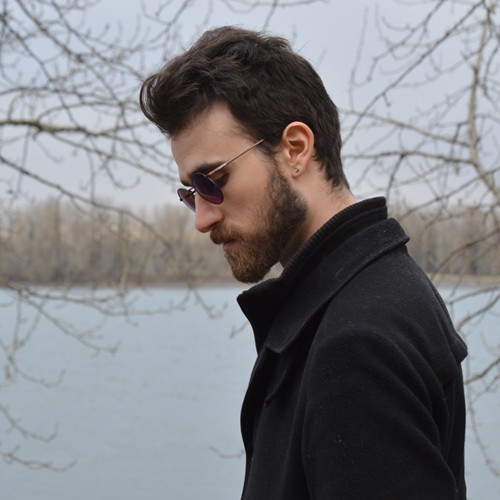 Review: Tangz - Bounce With Me