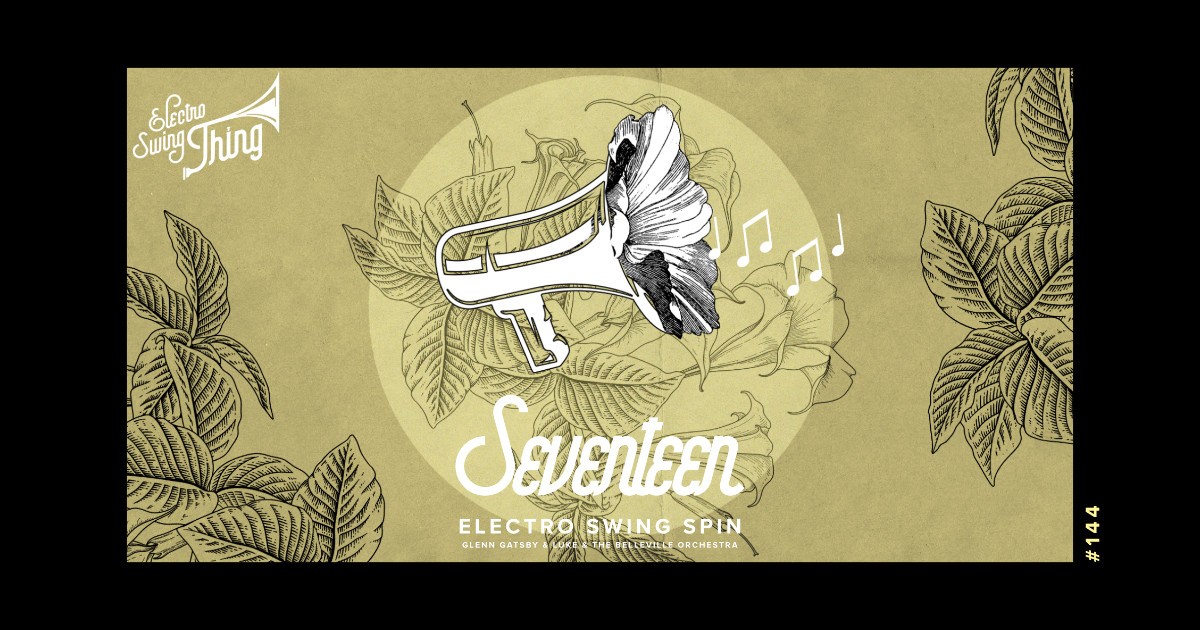 Luke & The Belleville Orchestra and Glenn Gatsby teamed up for an Electro Swing Spin of the previously more organic and band-oriented version of “Seventeen”. The Neo Swing Band from Italy is back with a banger and the Norwegian producer and musician Glenn Gatsby has proven his skills on this!

This fantastic track was composed by Luca Accarpio and supplemented with lyrics by Melissa Stott. A beguiling swing rhythm, combined with club beats, a catchy hook, explosive horns and Hip Hop influences that merge perfectly into an unmistakable sound.

The musical diversity is the trademark of this band, which is made up of musicians from different parts of the world (Italy, Spain, UK and USA). This James Bond-like piece of music has finally found its Swing House groove with the flip from Glenn Gatsby. Are you ready for the crowd pleaser of the new #Seventeen mix in 2022? 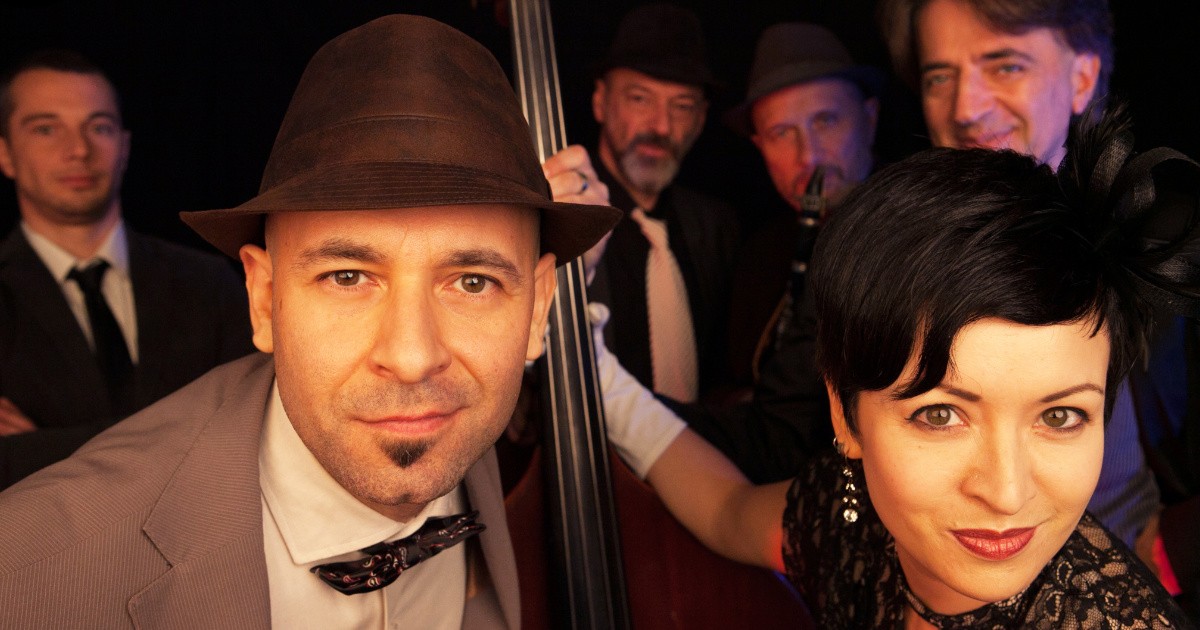 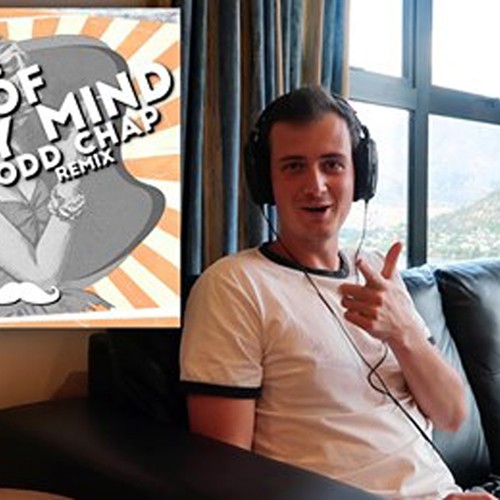 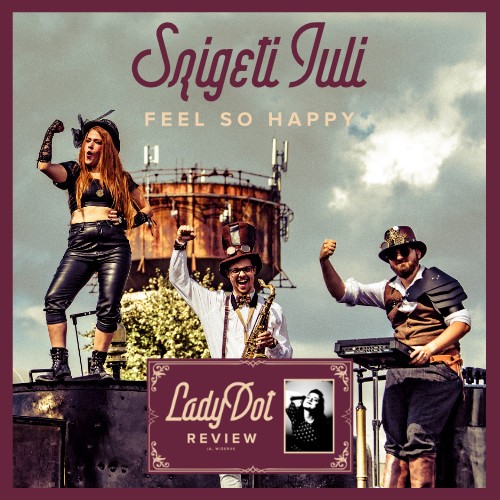 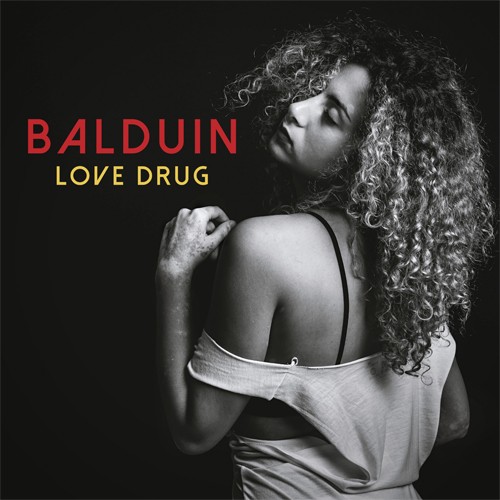