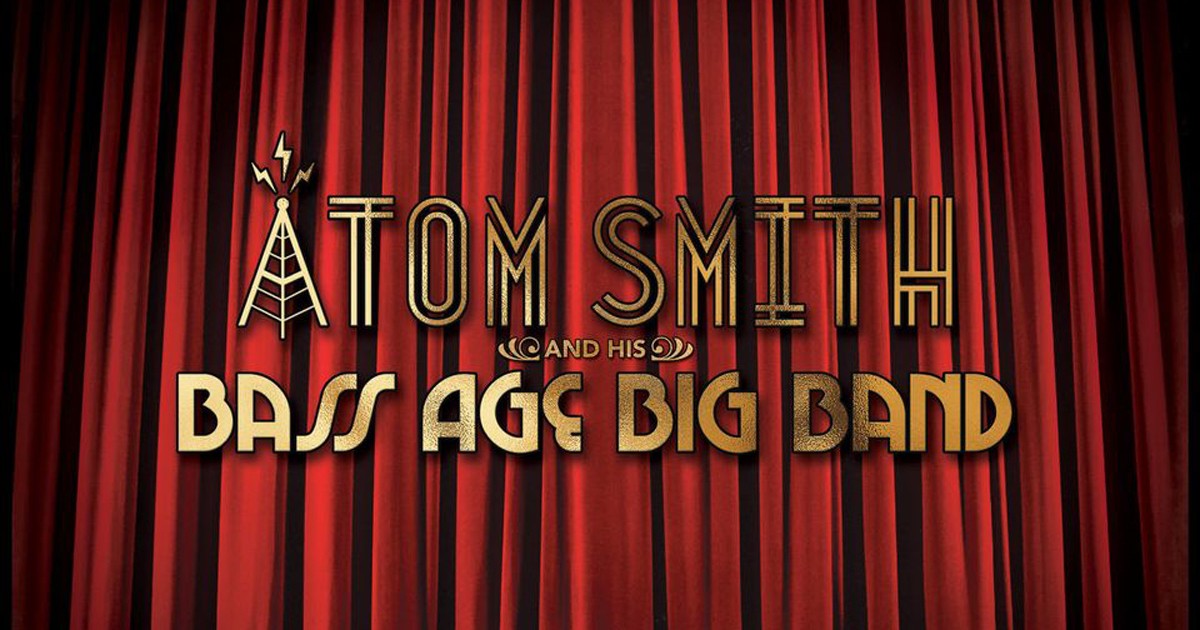 Freshly Squeezed have got a particularly busy October coming up. As one of the finest electro swing labels around – they’ll be putting out three new albums over the course of the month, and have very kindly agreed to give me early access to the lot. The first of this set is Atom Smith’s debut album, Bass Age Big Band, set to be released tomorrow. Hailing from Los Angeles, Smith is one of several artists really pushing this sound in the United States. I mentioned in my Duke Skellington review the extent to which the style is really starting to make waves over in the States, and through this release, Smith is continuing this great work.

The album opens with ‘Bring The Heat’, and immediately, there’s no holding back – from note one you’re in the centre of the action. “Bass Age Big Band” sums up this sound perfectly: there’s a clear influence of the brass, marching band style, but all synth-led in Smith’s distinctive manner. Rapper Burkey features prominently throughout this whole release, and on this track his evident enthusiasm is contagious. ‘Flashin’ Like I’m Gatsby’ is quite a familiar track now, first released over two years ago with its star-studded music video – but I remember when it came out just how fun the whole thing was. Smith, Burkey, and everyone involved just seem to be having a great time. And there’s definitely a distinctive American sound so far: there’s no subtlety here – a track like this couldn’t have come from Europe, so there’s certainly a noticeable distinction. Next up, ‘Voodoo Queen’ features some driving synths which compliment the brass real nicely. Collaborator Miss Emmma’s vocals are excellent too, and there’s a nice little breakdown with a really fun sax solo. Everything about this album just seems to be pushing and pushing, and a track like this could not be deserving of the dance label.

‘Girl Lookin’ Good’ then follows with a slight tempo drop, but there’s still nothing held back. The bassline on this one is groovy and infectious, and feels like it’s penetrating your whole body. And still, ‘Comin’ Up Swinging’ provides more massive dance stimulation once everything kicks in after the clarinet-based intro. This one’s quite a traditional swingy tune – tying in with the name – and it’s always good to include a track like this to demonstrate how much one’s aware of their roots. Continuing, ‘Bright Like Hollywood’ opens with the famous ‘Sing Sing Sing’ drum sample, and I can’t get over the extent to which this album simply forces itself upon you – it’s like the musical equivalent of fast food; even during the breakdown, there’s still nothing held back. Burkey’s vocals really shine in this one – it’s his best track from a purely hip hop perspective, in terms of flow. And then ‘Strange Weather’ offers us our first chance at any respite whatsoever. Seemingly situated in a speakeasy-type location, it’s lovely and smooth, with classic jazz vibes – instrumentally, texturally, and tonally. 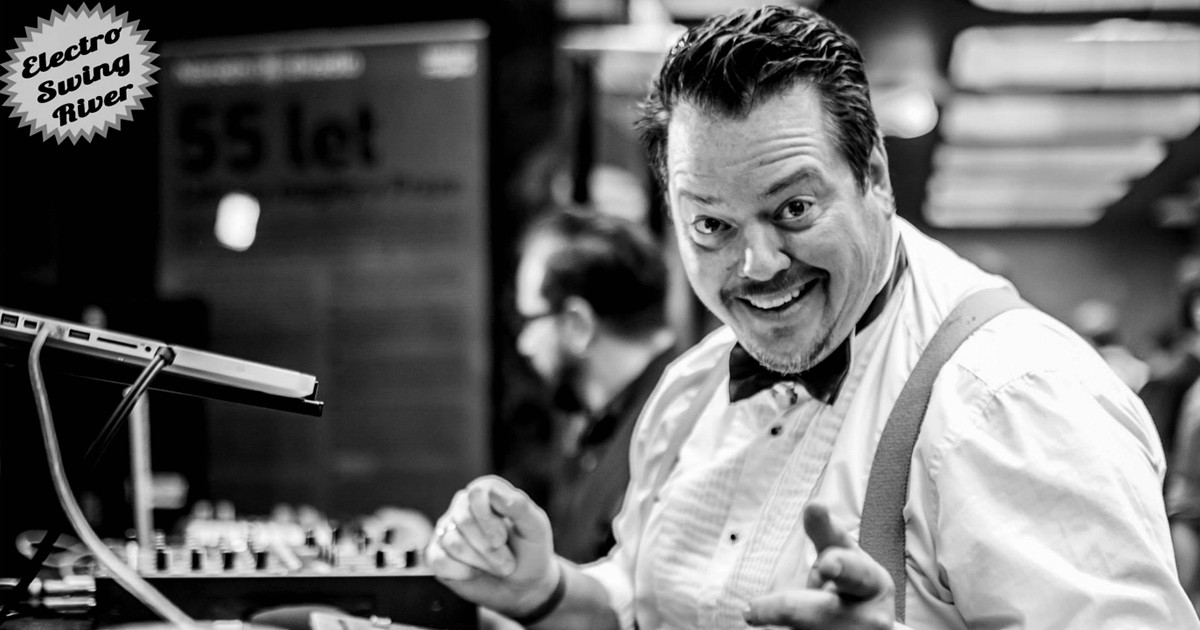 ‘Ridin’ Dirty’ is another slowish one, beginning with a kind of exotic feel. The verses here are a little bit plain tonally, but the chorus is certainly catchy, and manages to make up for it. There are some subtle Duke Ellington references too, which is appreciated – almost like a musical easter egg. Then despite its title, ‘Fast Girls’ is again quite a slow song; I’m almost longing to get back to the energy of the first half. But again, Miss Emmma’s vocals are fantastic: completely unabashed and showy, and perfect for the song’s allusory lyrics. ‘It’s Not Over’ features a bit of a drum ’n’ bass influence, with an almost liquid feel in the sense that it’s still quite understated. It’s not so much a standout track, but it’s one that you can sit and listen to, and really enjoy all the interlaced little details. By this point in the album, one can really notice that the second half has a significantly different feel to the first. With a few songs left, there’s still various places left to go – as the song says: it’s not over.

‘Not Sorry Charlie’ is then a very interesting track, which feels very musical theatre-esque. The vocals are flashy, and the supporting music has all sorts of different effects highlighting certain lines – there’s even a bit of a scat solo. I’ve heard the idea of an electro swing musical thrown around – an idea I also mentioned in my Dutty Moonshine review regarding ‘The Arrest’ – and something like this could also work very well. The only problem is the sudden, unexpected ending – more could have been done here. The energy from the first half of the album returns for ‘Blaze’, with its Germanic lyrics – an interesting touch, and also featuring British singer Allana Lyes – making it for sure the most international track on the album. Lyes’ vocals fit the production very nicely; however there are some slightly underdeveloped glitchy ideas towards the end which could have had a bit more work. ‘Stickup Kid’ features the return of Burkey, with some real uptempo energy bringing the feel of the first half back for sure. The production on this track is absolutely fantastic – every piece fits perfectly like a jigsaw; and there’s a really captivating bassline underscoring the chorus. Finally, a cover of ‘Rapper’s Delight’ concludes the album. With its heavy rap influence, and very American sound, one couldn’t have picked a more suited cover to finish the album. Lyrically, it’s just a straight cover, and the vocals don’t really add anything, so the real interest comes in the instrumental arrangement – which no one could deny is delightful.

I had various overall thoughts when listening to this album. The first is that it’s just so optimistic across the whole thing – it kind of reminded me of the The Swinghoppers, in that there’s such a clear sense of pure joy throughout. On top of this, it’s undoubtedly a dance album. In whatever sense of the word one can take from that – whether that be EDM, or simply music made with the intention of dancing – it’s all present here. The production is of a considerably high standard too; but what came across most significantly was that this is the sound of American electro swing. Whilst I adore Duke Skellington, I’m sure he would agree that his own style is seriously influenced by British sounds. In contrast, Atom Smith’s music genuinely feels like the new embodiment of this now transatlantic genre. 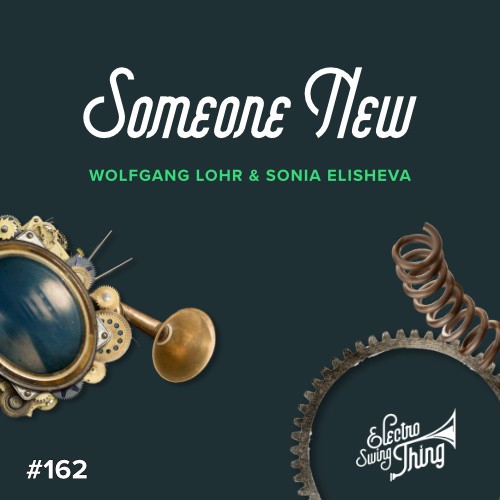 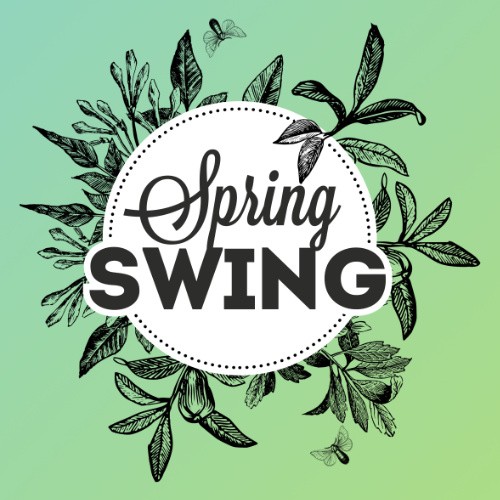 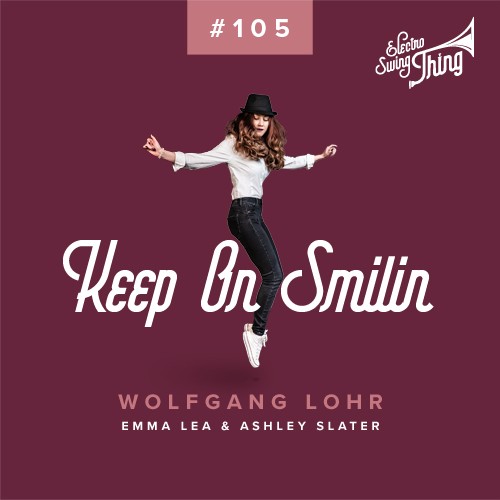 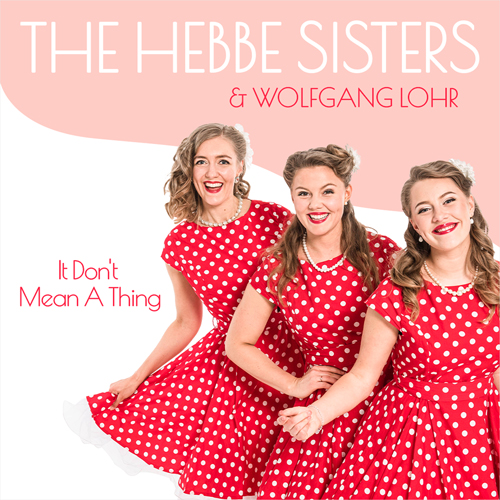 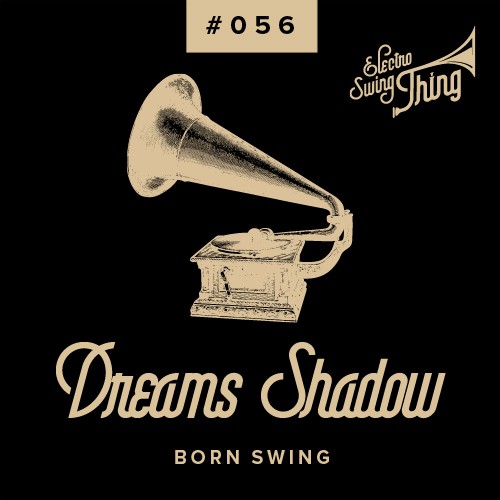