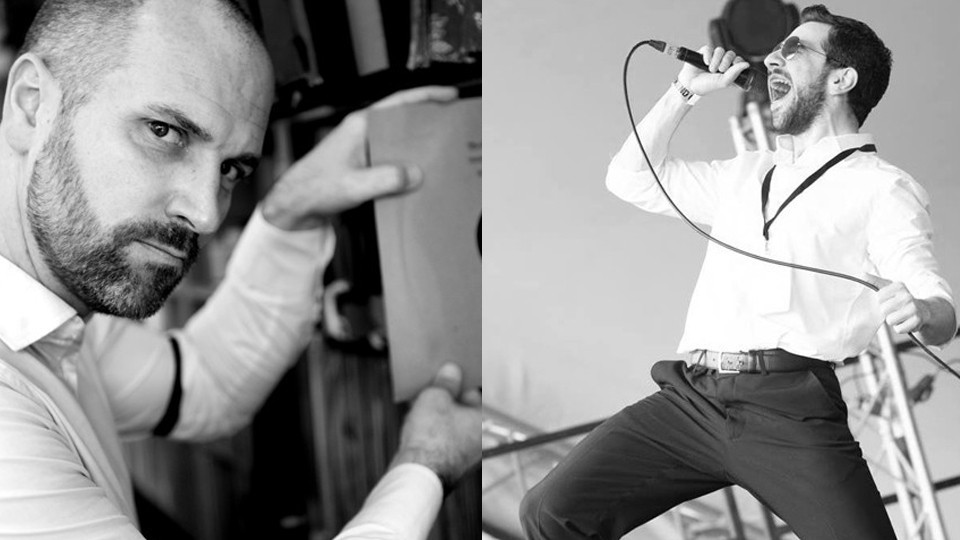 Review: Wolfgang Lohr Along With Offbeat And Nina Zeitlin
Dished Out The Impeccable Song ‘Swing in Spring’

The musicians Wolfgang Lohr and Offbeat along with Nina Zeitlin has come up with the splendid song ‘Swing in Spring’. The song has reached mythical proportions.

The three brilliant musketeers in music, Wolfgang Lohr is a composer of Electro Swing, as well as a producer, Offbeat who is an accomplished rapper and Nina Zeitlin who boasts of beautiful vocals, come together to dish out an amazing rendition. They have belted out the incredible song ‘Swing in Spring’. The song also has got a club mix version along with an instrumental one. The composer from Berlin, the rapper from Bristol and the very popular singer from New York has enthralled the audience with the immaculate song.

While the composer Wolfgang Lohr one of the three musicians’ from the song ‘Swing in Spring’ had a humble beginning as a small-time trumpeter and singer now has his music blogs titled ‘FDF’ and ‘Electro Swing Thing’. Offbeat has created fusion Electro Swing with beats of Hip Hop has dished out 4 incredible EPs to date. The female voice in the song by Nina Zeitlin who has an unblemished sound that is soulful and vocal. She is also a part of a band called Heylady that dishes out pop and neo-funk songs.

In the song which is enthralling and captivating by the three talented musicians, the rhythm is engaging with a hook-line that is addictive. The tremendous music production has an inspiring retro feel. An aura of ecstasy is created in the soundscape! 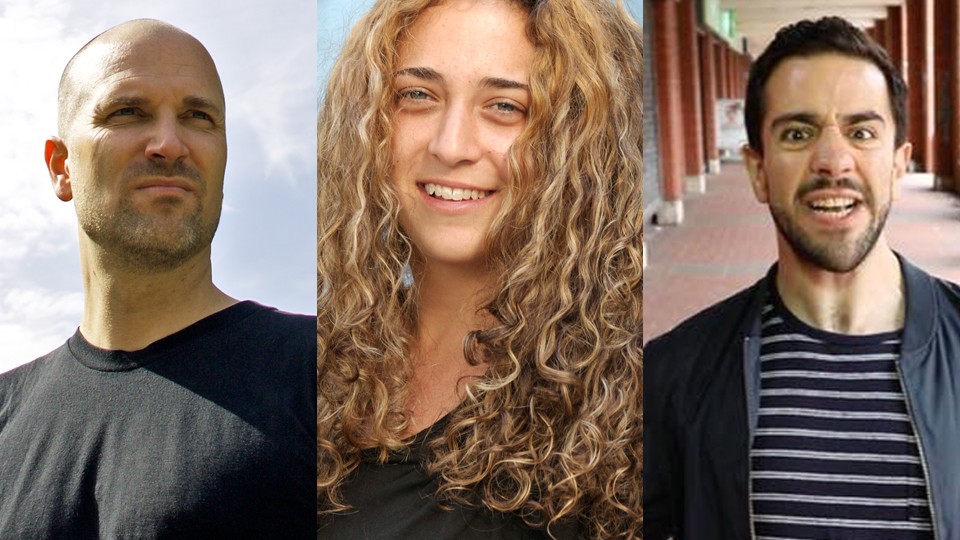 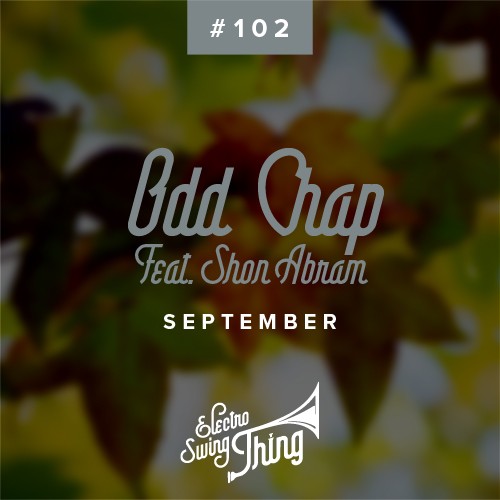 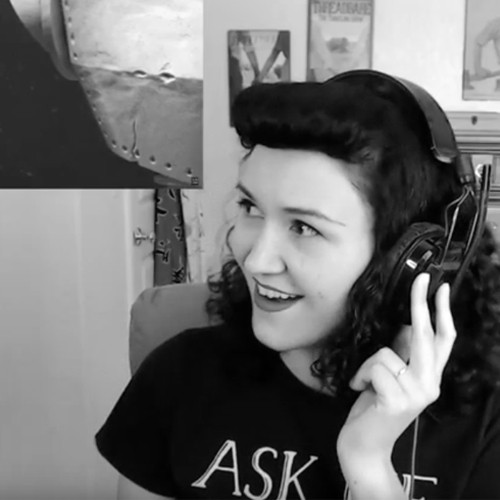 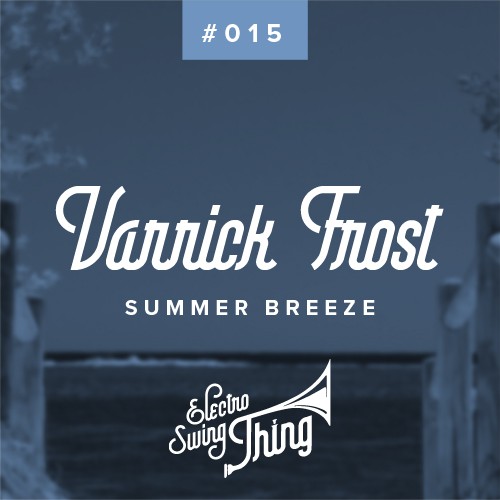 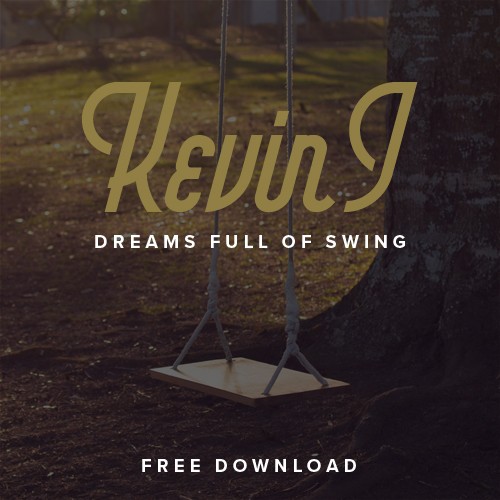 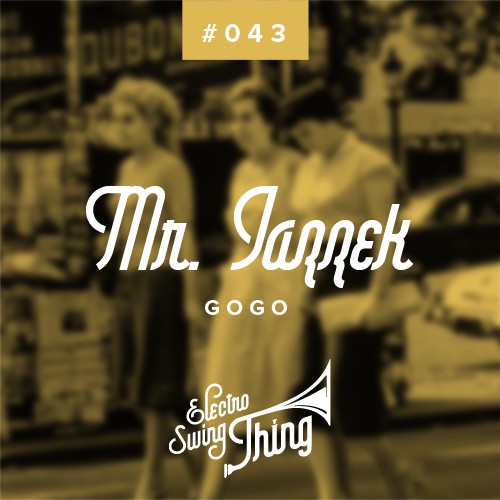 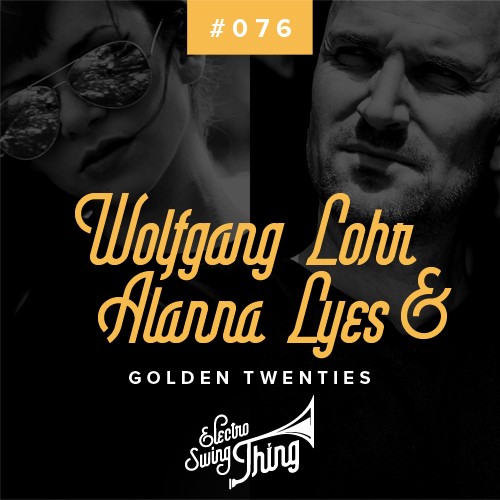