“Let’s Face The Music And Dance – Electro Swing Mix” is a re-release and already one of the most successful cover from the legendary band Right Said Fred (600k plays on Spotify). Taken from the album “Puttin’ On The Ritz – A Tribute To Fred Astaire“. 💃🕺

Right Said Fred are one of the UK’s most enduring and pop exports. Known for their quirky observational pop, the multi-platinum, chart topping band have won two Ivor Novellos and have played in front of thousands of fans all over the globe. Now they have ventured out of the comfort zone and tried an Electro Swing cover from the old Fred Astaire classic!

“Let’s Face The Music and Dance” is a song written in 1936 by Irving Berlin for the film Follow the Fleet, where it was introduced by Fred Astaire and featured in a celebrated dance duet with Astaire and Ginger Rogers. It is also used in Pennies from Heaven, where Astaire’s voice is lip-synched by Steve Martin, and in a celebrated Morecambe and Wise sketch involving newsreader Angela Rippon.

Main-Link for all platforms: Stream & Download “LET’S FACE THE MUSIC AND DANCE” Here! 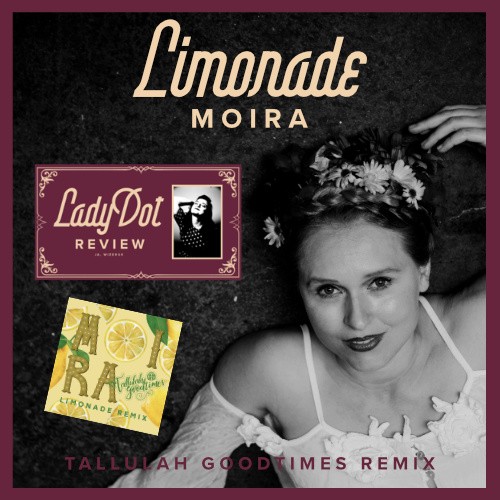 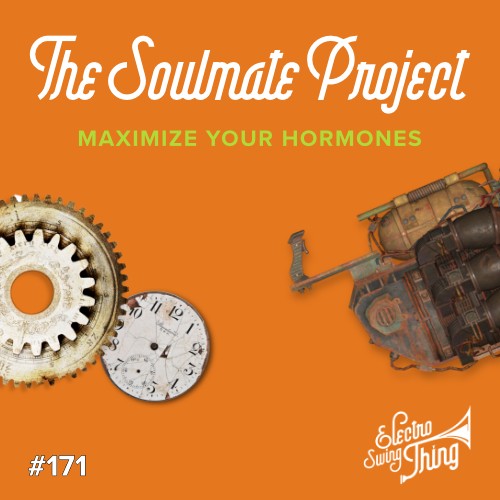 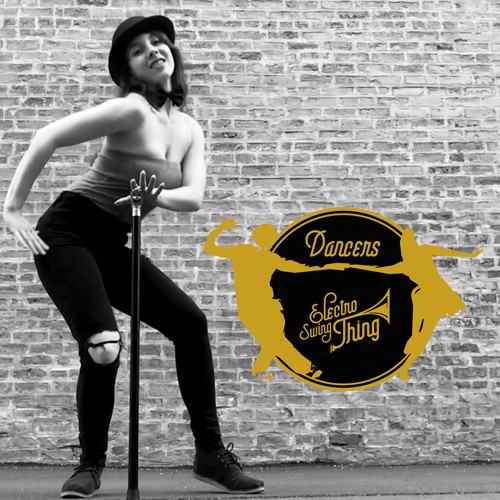 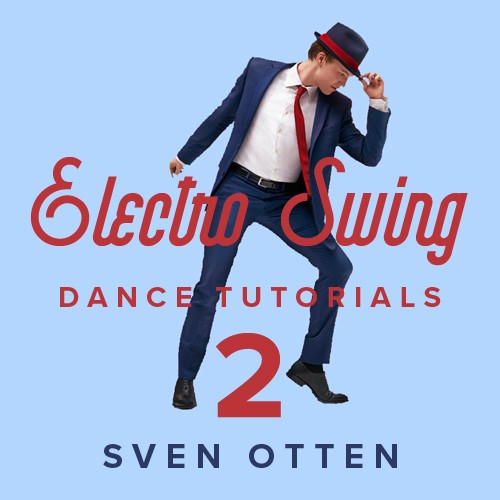 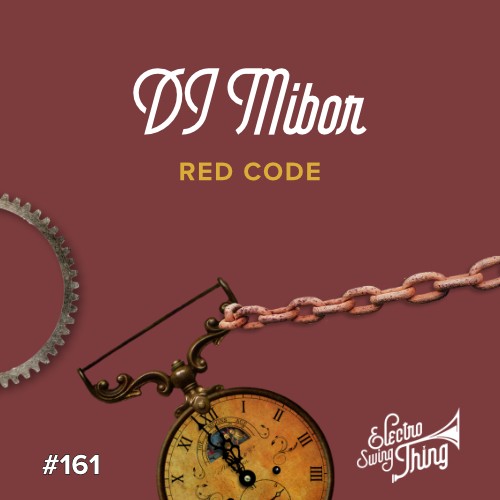 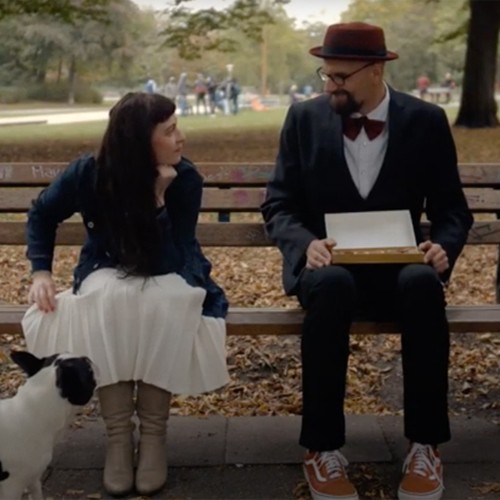