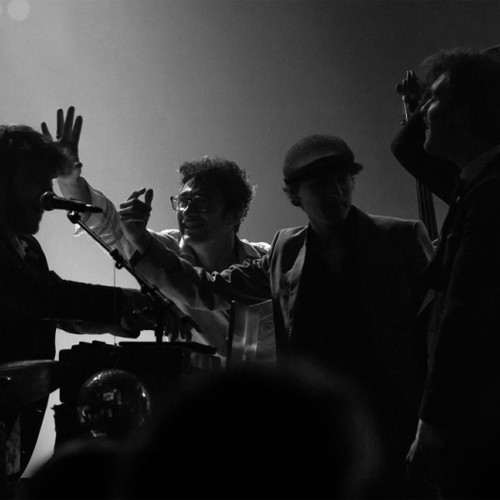 Scratchophone’s tunes cut into the raw material of 30s swing into the very current influences dazzling the electro-swing movement. The Scratchophone Orchestra mixes the current musical styles of today with the most iconic rhythms of the 30s while utilizing compositions produced around vocals ultimately electrifying the dance floor.

The Igloo, Scratchophone’s booking agency, supports them and takes care of their overall development which allows the band to play shows quite often. In 2016, the Scratchophone Orchestra performed some of its first major concerts (Jazz under the apple trees, Music Street) in the middle of a 40-show tour which at the time shed light on some of the most respected names of the electro-swing scene. During this time, Scratchophone recorded their 2nd EP and created several self-produced video clips that anchored the band’s aesthetic.

After this explosive first year, the band devoted the first few months of winter to create a new repertoire and in 2017 began touring; playing shows anywhere from Parisian clubs to jazz festivals. The tour focused mainly on France but also on Germany, Switzerland, Italy, and Luxembourg. With their new repertoire and reworked scenography, Scratchophone made remarkable appearances on stage under the leadership of DJ Royo. This gave way to their release “Mr Trump”, which was released unpublished in the compilation Electro-Swing of Bart & Baker at Wagram Music France.

At the end of 2017 the band signed with the label Cristal Record & music publishers WTPL and Woof Music. This brand-new collaboration set Scratchophone on the path to the release of their first album “Plaisir Moderne”, set for release in March 2018.

After the recording of the album “Plaisir Moderne”, the shooting of two new clips and the creation of the show’s lights, the Scratchophone Orchestra will begin their 2018 tour, marking their musical maturity. The album is set to include 12 titles with French and English lyrics, resolutely anchored in the style electro-swing. While mixing samples and vintage sounds in a more contemporary format with HipHop and House accent, the band paid special attention to the balance between instrumental music and electronic production conclusively perfecting the method that has created some of Scratchophone Orchestra’s top hits. 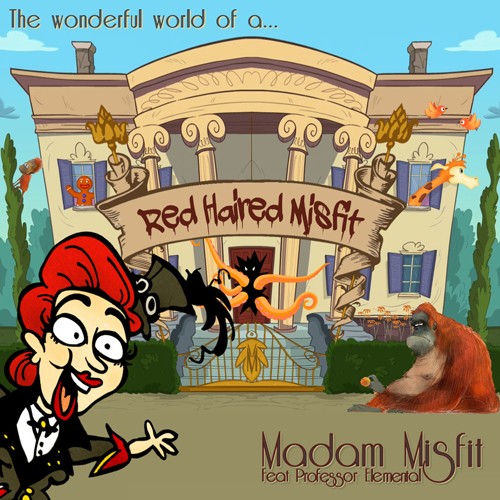 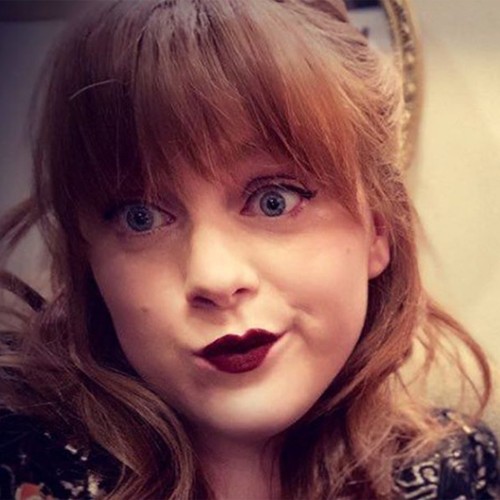 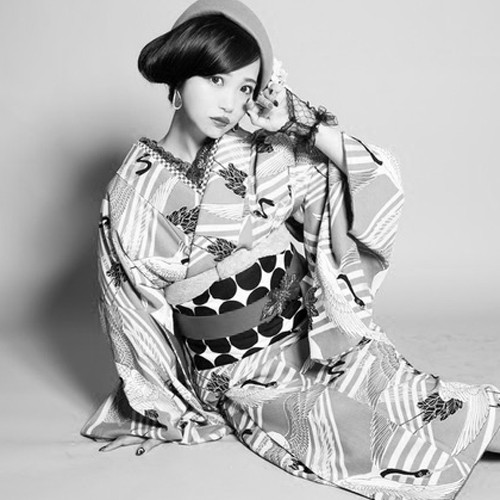 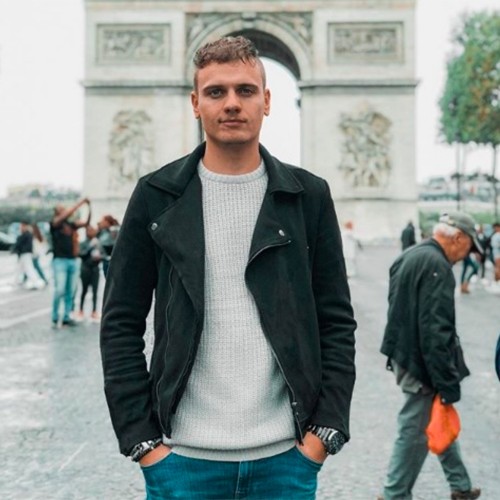