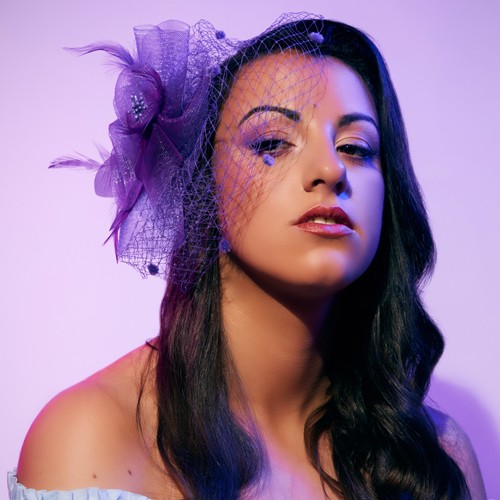 Over the past two years, Sonia Elisheva has become one of the most promising up-and-coming artists under the Jazz-umbrella.

While her collaborations with LVDS and Wolfgang Lohr have made her known on the Electro Swing scene, she has made a name for herself as a Jazz inspired RnB artist simultaneously.

Her debut EP “Hummingbird” clearly reflects the inspiration she draws from not only vintage Jazz but also British female singer-songwriters from the
Mid-2000s.

Growing up in the UK herself, it was the attitude of greats like Lilly Allen and Amy Winehouse that has ultimately shaped her distinct vocal style.

Her unique blend of Soul and Swing has not only captivated audiences all over London venues, such as the O2 Academy Islington but also the BBC Music Introduction team, who has featured her single “You look like danger” on the popular radio show. 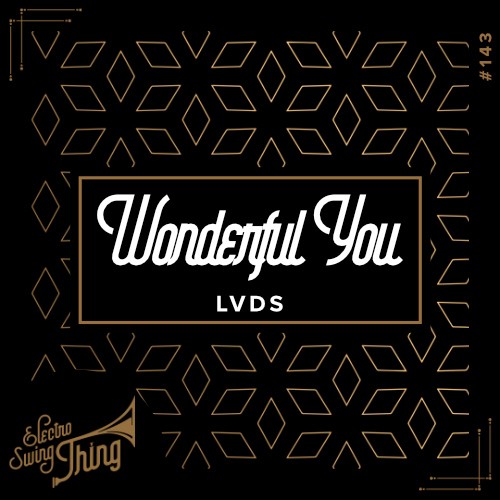 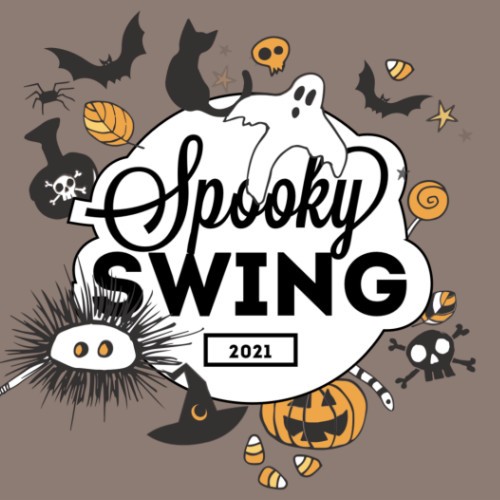 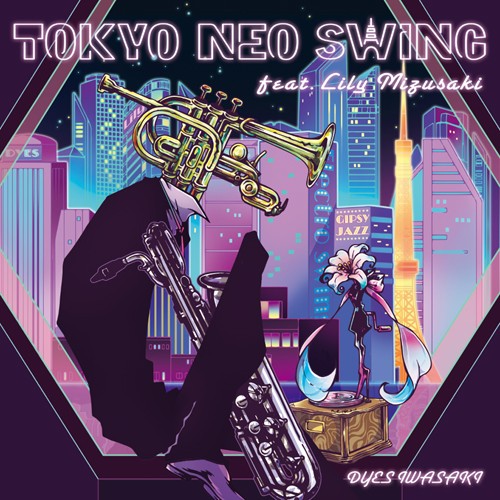 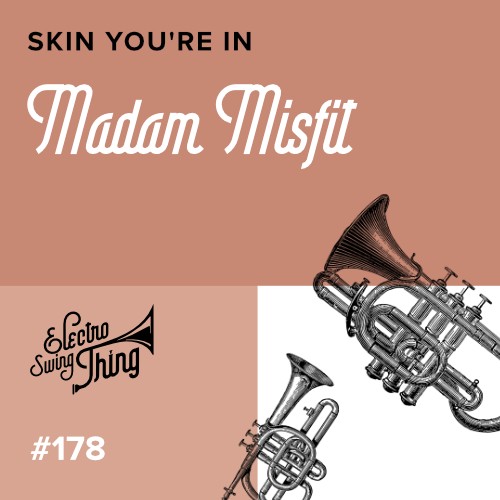 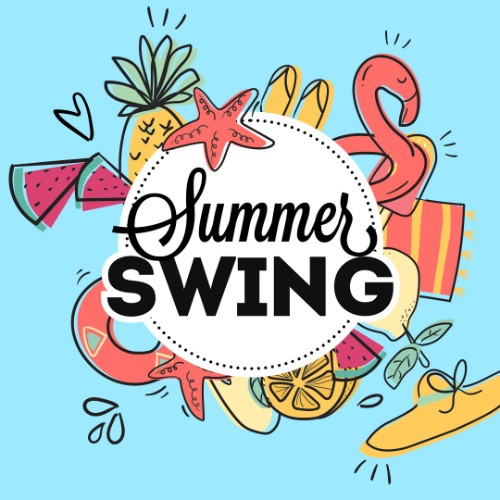