Sven Otten is back with a great outdoor dance performance to “Sweet Dreams” by Wolfgang Lohr & Varrick Frost feat. Alanna Lyes. From his early success as a viral YouTube sensation, 6 years ago, Sven Otten (also known as JustSomeMotion), has taken the dance world by storm with his fancy footwork and upbeat movement style. Sven created a new style of dancing, that he calls Neoswing: it’s a mixture of Melbourne Shuffle, Tectonic, Rebolation and the Charleston! 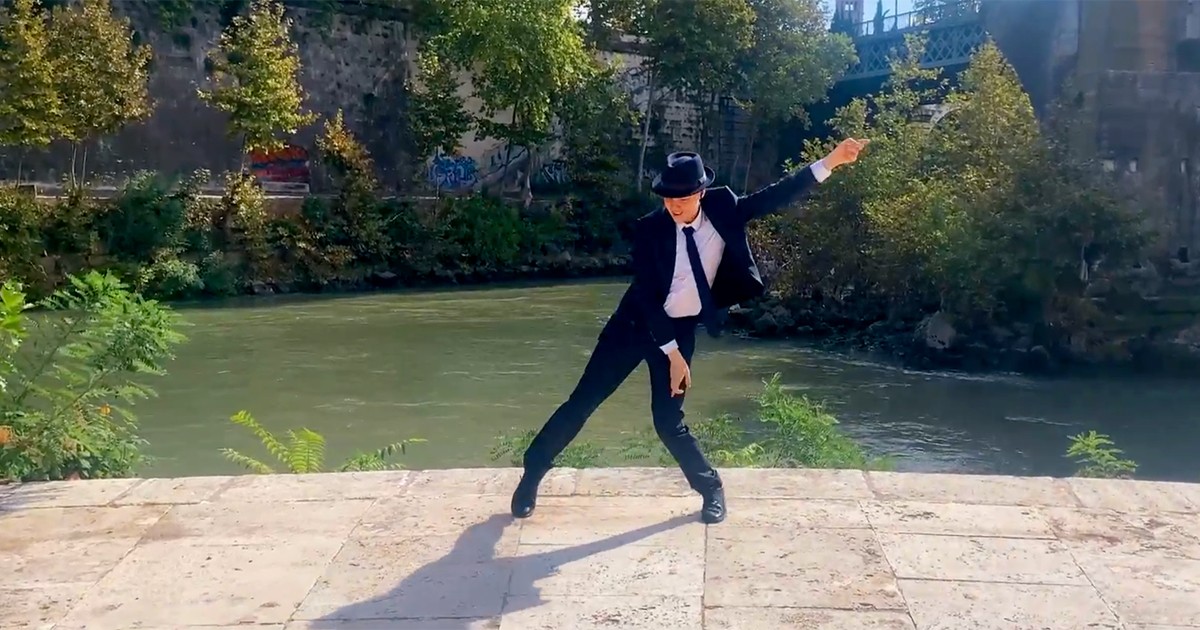 Sven Otten became popular in Germany by participating in TV shows and with publicity campaigns. Arriving in Italy in 2016 Sven Otten experienced great success, he even was on the cover of the Rolling Stone Magazine in 2018! He then launched in Brazil, and now he is back to the US, where everything started. What’s next?

His biggest performance shot is the Electro Swing Classic “All Night” from Parov Stelar, it has more than 54M plays now…wow! 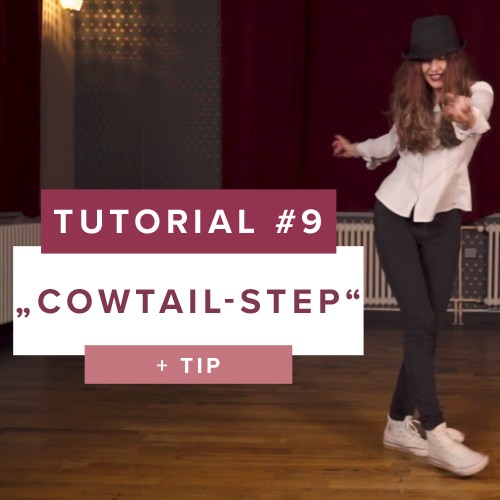 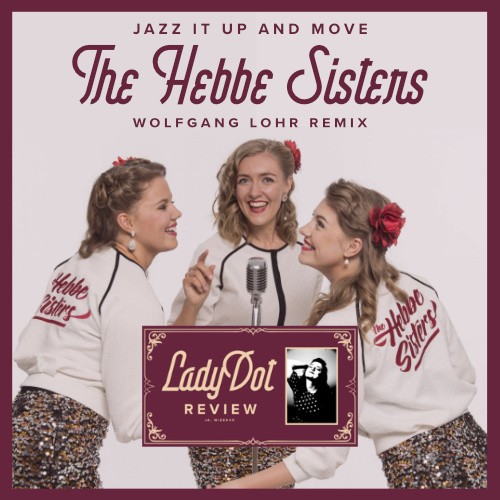 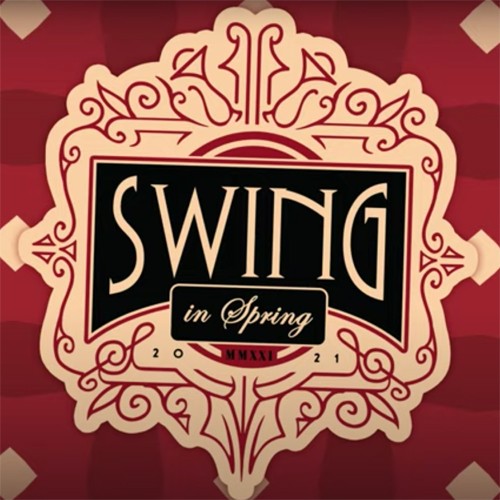 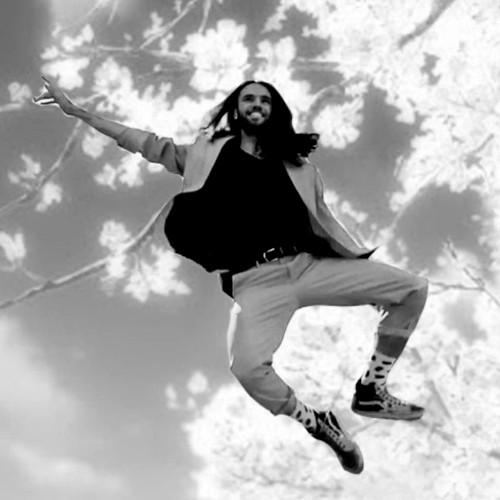 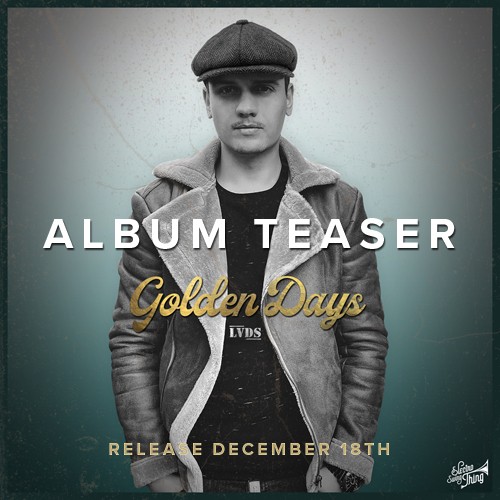 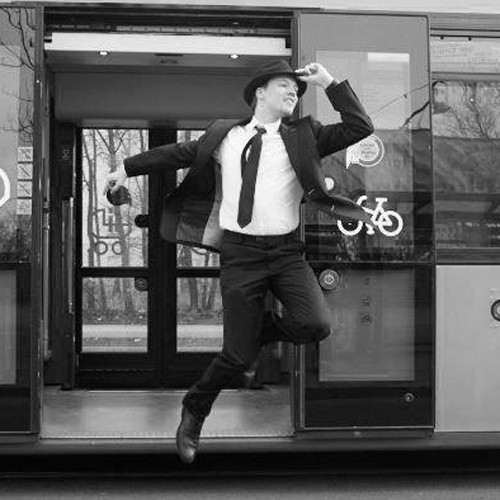 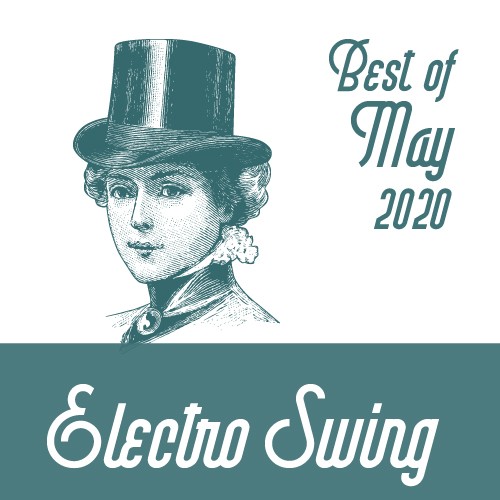