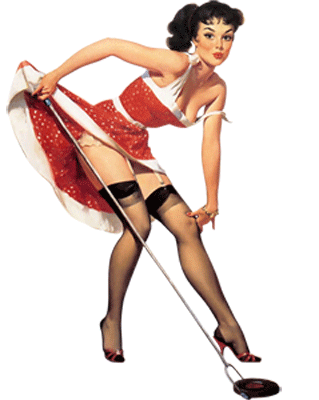 Electro-Swing.Com
Electro-swing.com was founded in summer 2010 by 2 brothers (incontroL & Sir Sway) really excited by the new sound of Electro Swing. In 2015 the scene is gone worldwide and has formed many subgenres. Call it Vintage Remix, Electro Swing, Antique Beats, it’s all about that old sound remixed and it’s here to stay!