The Electro Swing Elite, or ESE for short, launched in Summer 2013 the first B2B DJ Mix and more great ESE Mixes were following shortly after. The concept, created and realized by Phos Toni, is an entire set of Electro Swing tracks, mixed by several internationally renowned DJ’s and fused in to one set.

Electro Swing is currently a very strong underground genre, with a massive international scene. The audience is broad and diverse as they support unforgettable parties with flair and atmosphere, with special emphasis placed on authentic outfits and lively decorations. The roaring 20’s have returned to the clubs with today’s musical landscape!

Since the ESE Mix 3, Phos Toni and Wolfgang Lohr have teamed up to the Electro Swing Elite to create a community, music blog, YouTube channel, mixing series and a Compilation Series that has become well known and successfully through the worldwide Electro Swing scene.

The mixes were raised to a higher level, new tracks were produced exclusively for this series and live elements like vocals and instruments were recorded and added to the mixes. These exclusive tracks should resulted in an accompanying and separate Compilation and the label Ton Liebt Klang (Hamburg/Germany) quickly fell in love with this idea and published the “ESE Compilation 2014”, including 18 Electro Swing tracks, digitally and on vinyl. It is a huge collection of Electro Swing, inspired by traditional Swing, mixed with modern Tech House, to make it suitable for the clubs and dancefloors. Two more Compilations have followed, the ESE Compilation 2015 & 2016, with exclusive tracks on CD and digital. It is the quality of the artists and their varied styles that has pushed this Compilations and the E-Swing movement to new heights!

The third ESE DJ Mix is something very special, the Italian pin up DJane and singer Rosantique crowns the mix with great vocal-improvisations. And MSP adds a live feel to it with his saxophone lines. An individual journey through the genre!

In total 6 B2B Mixes, 1 B2B Livestage Mix and 3 Compilations have been published in 6 years ESE. In 2019, the Electro Swing Elite teamed up with Electro-Swing.com and renamed to Electro Swing Thing! 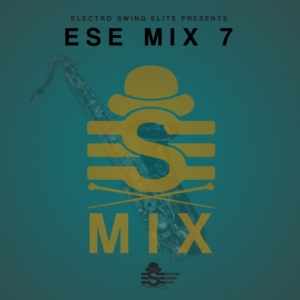 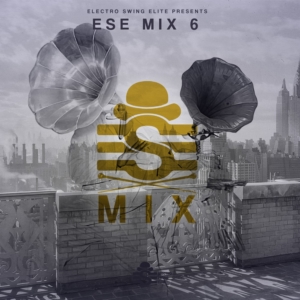 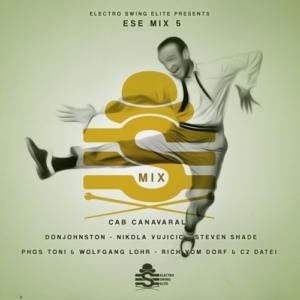 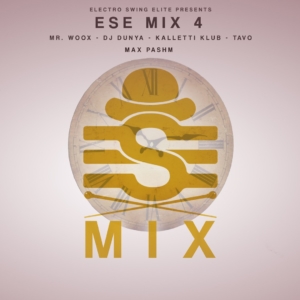 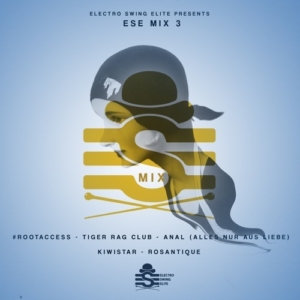 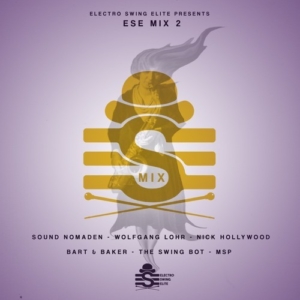 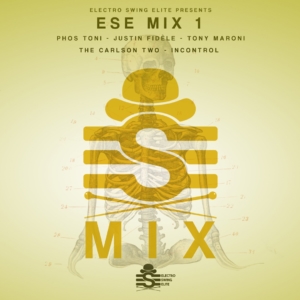 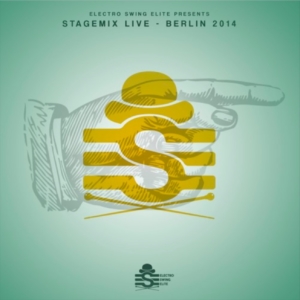