What is Electro Swing? 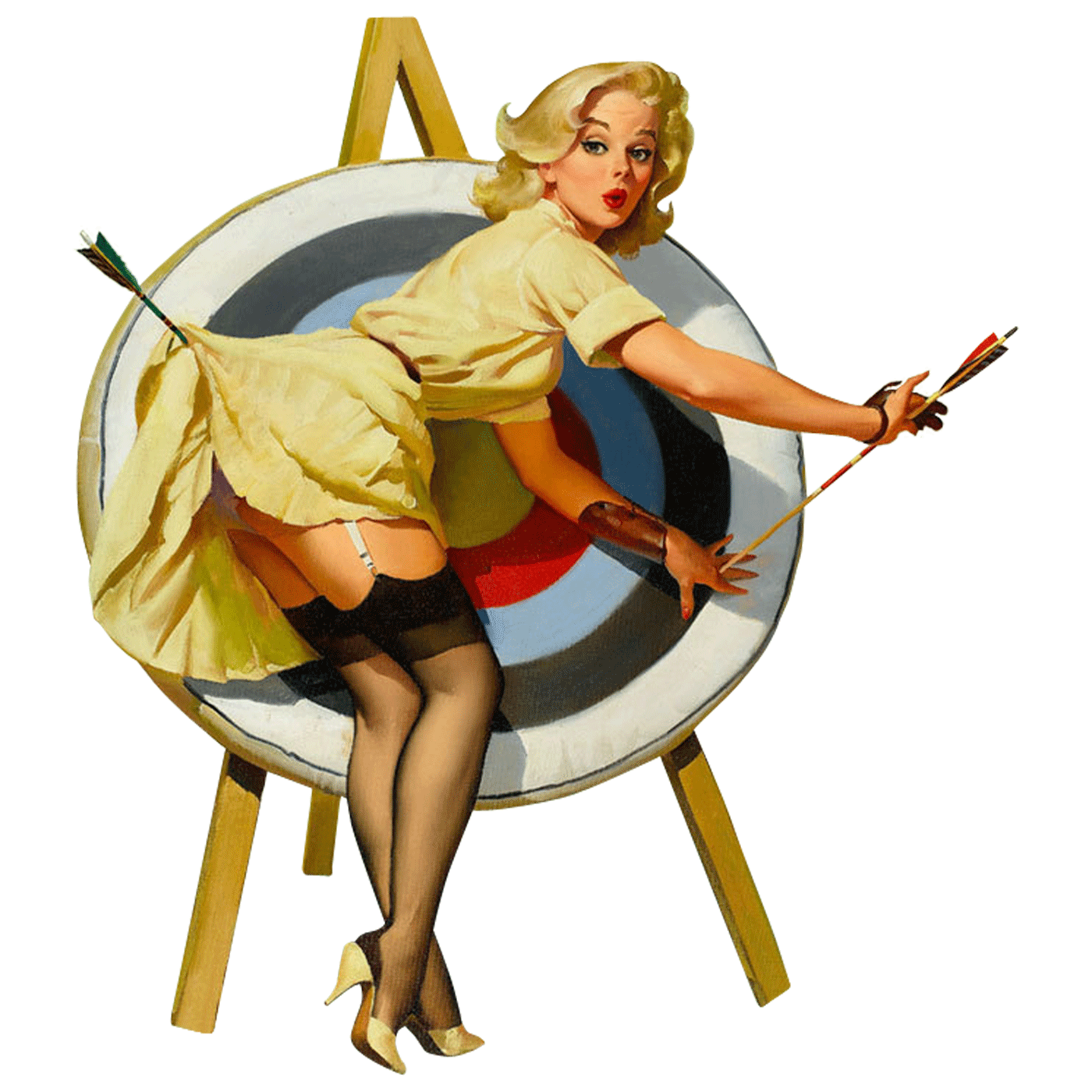 As early as the early 1990s, musicians such as the Greenskeepers and Mike Dixon began recording Jazz and Swing elements in their contemporary productions. However, the sound of the tracks produced reminded more of Funky House than Swing House. Only the French label G-Swing brought in 1992 an album on the market, which could be called Swing House. An early chart success was the song Doop of the Dutch House duo Doop in 1994. End of the 1990s, the Swing House enjoyed great popularity until it disappeared in early 2000.

Nu-Jazz, developing during this time, combines Funk and Jazz, but also Swing with Dance, House and Techno. One of the most famous representatives is the Frenchman Ludovic Navarre aka St. Germain. Many Electro Swing Artists came from the scene of Nu-Jazz.

Initially, some DJs like Chris Tofu have already released remixed versions of existing Swing and Lounge titles. The first Electro Swing works by artists such as Jurassic 5 or Mr. Scruff were mostly unique experiments and were not referred to as Electro Swing, but rather declared as Swing House or Nu-Jazz. 2005 began with artists such as Parov Stelar and Caravan Palace, which strengthened the sound of G-Swing and Waldeck, the triumph of the young genre.

After creating a Swing House scene in Chicago in 1999, the French label BNO came up with the idea of ​​releasing a complete collection on the novel style. Then G-Swing released, at the end of 2006, Swing for Modern Clubbing’s first Electro Swing album. A crucial point was reached when in 2009 the first compilation appeared, which was called by the English dance music magazine Mixmag as the first milestone of the Electro Swing!

Ever since the Australian duo Yolanda Be Cool & DCUP with their hit „We No Speak Americano“ was played everywhere in the radio stations of Europe, the Electro Swing prevailed. The French label Wagram published in 2010 under the name „Electro Swing Fever“ four compilations with his current recordings and remixes. Later the British label Freshly Squeezed, founded in 2005 by Nick Hollywood, became leader in putting a modern dance music spin on vintage records!

At the end of 2011, a promotional video from Cosmopolitan Las Vegas, until 2014 a Deutsche Bank casino, used the song “Booty Swing” by Parov Stelar, presenting for the first time the European influenced music style of popular music to the American public.

Electro Swing is very diverse and multifaceted. So it has always evolved and mixed with many other styles of music, creating new subgenres. The most established subgenres are: Swing House, Neo Swing, Swing Hop, Glitch Swing and Swing’n’Bass!

And well nobody can say precisely… It is truly an individual, and a group experience and that’s what we like about it. It helps people get together, have fun and forget their problems. There are no rules, just fun, excitement and the promise to dance ’till late…