With this new series “Who’s…? Explained in 2 Minutes” Dave Wave would like to explore with you artists and musicians, dive into their music to understand it better and enjoy it more.

This “Who’s …” episode is about Wolfgang Lohr and his cover production of Hit the Road Jack together with the French A Capella group Maskarade (find the video below). The original video now has over 20 million views on YouTube and making it to one of the Alltime Top 10 Electro Swing Tracks ever!

To produce this video Dave Wave worked with Fabio Albertelli (a talented motion graphic designer who owns and runs lylabvideos.com) for the amazing graphic animations you see here. He makes stunning lyric videos, if you are a singer or musician and you need a video you should definitely check it out! Really recommended!

Dave Wave worked already with Wolfgang Lohr on the “Upside Down” track (if you missed it, watch the video below!) and he’s a great pianist who brings people closer to various vintage music genres. On his awesome YouTube channel you can find some great remixes and reworks of him … and he’s also a great guy and musician.

Wolfgang Lohr has been a mainstay of the electronic music scene since 2011. Among his 100+ tracks are remixes for artists (Felix Jaehn, Parov Stelar, Alle Farben, Lexer and Tinush) and a wicked spread of self-productions in the Electro Swing, House, Tech House, and Deep House genres. 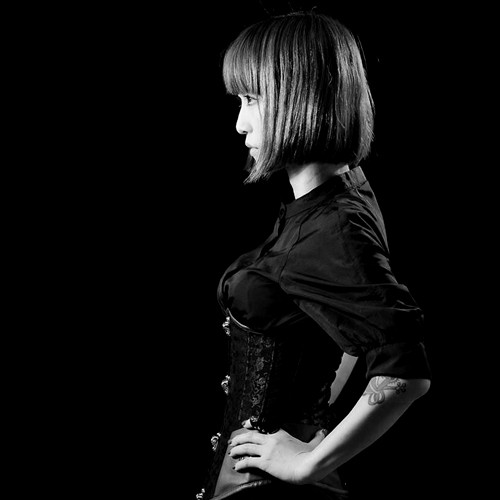 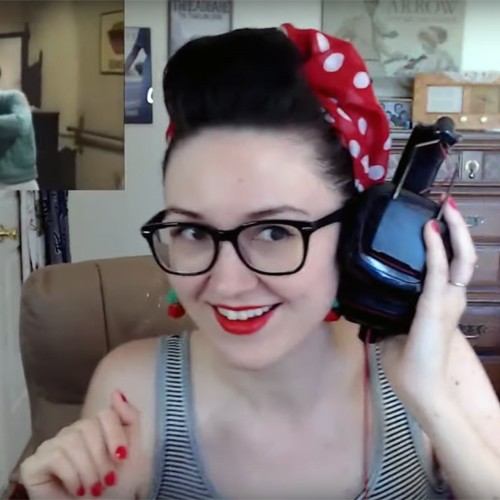 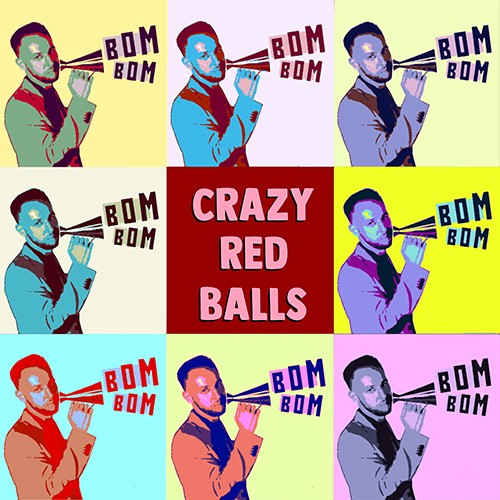 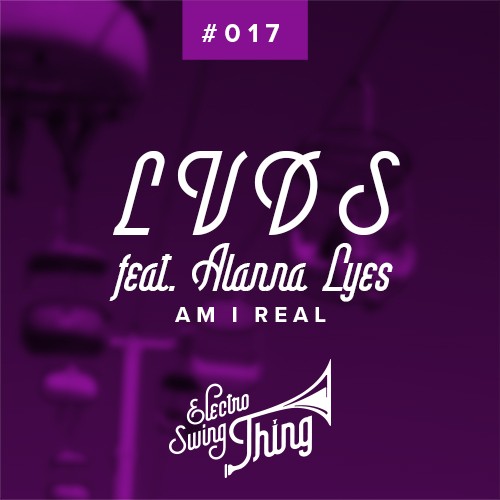 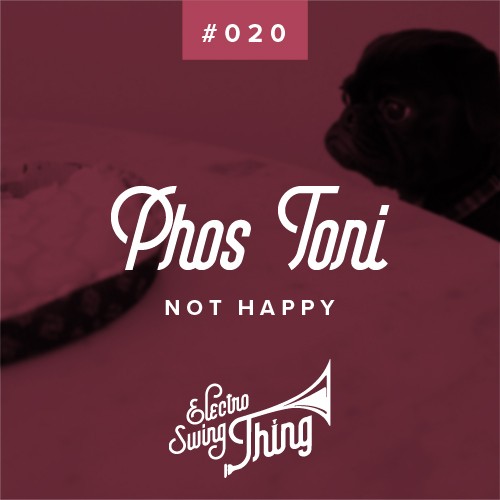 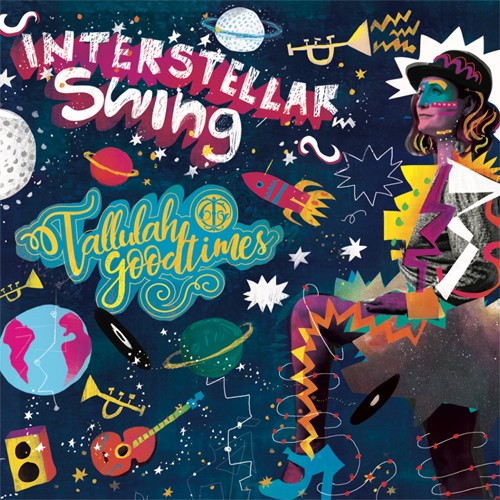