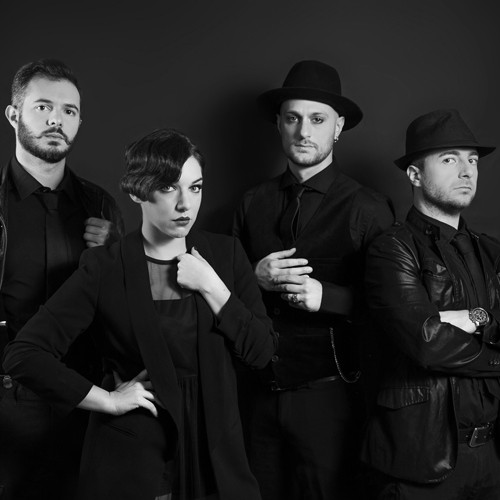 Swingrowers are an accomplished four-piece band from Palermo, Sicily. They are Loredana Grimaudo (singer, songwriter), Roberto Costa aka Pisk (DJ, producer) , Alessio Costagliola (guitarist) , Ciro Pusateri (saxophonist). From Jazz to hip-hop, electronica to gypsy swing their sound has been steadily evolving since their debut into a unique vintage-inspired pop. They are noted for their irreverent style, which blends the freshness of dance music, with the warm influences of swing from the 20s and 30s.

With three albums out, more than 20M views on youtube, a steady string of catchy singles and a powerful live show, the band is one of the most long lived and sought after in the electro-swing and retro scene. They are signed to Freshly Squeezed – a Brighton (UK) based independent record label and music publisher.

After touring North America, Canada, Asia, Europe and Japan (including two sold out headline shows at Blue Note Tokyo) with the likes of Caravan Palace and Parov Stelar, the band is continuing to travel all around the world with their 3rd studio album”OUTSIDEIN”. 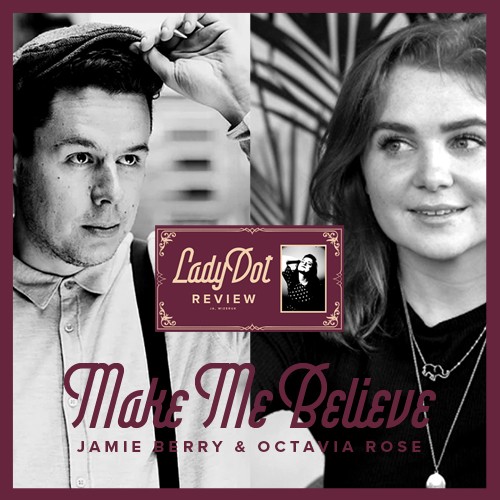 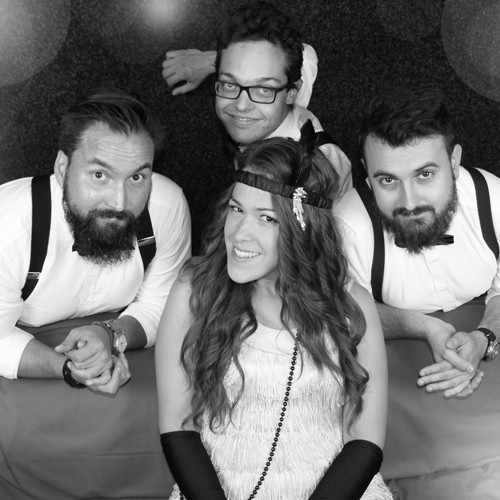 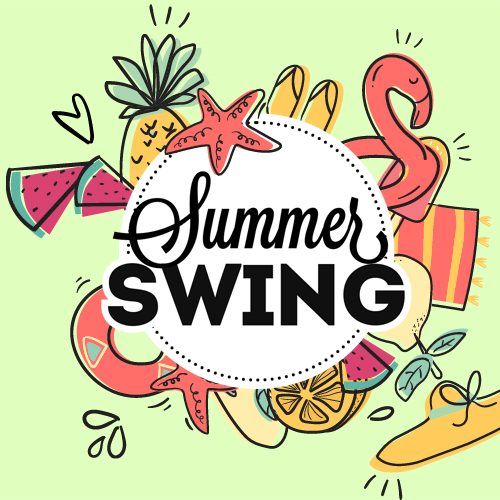 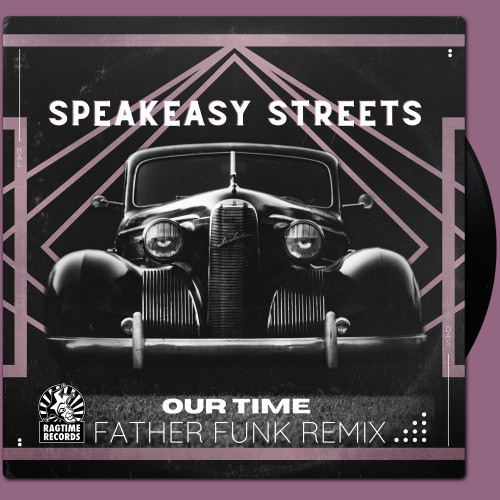 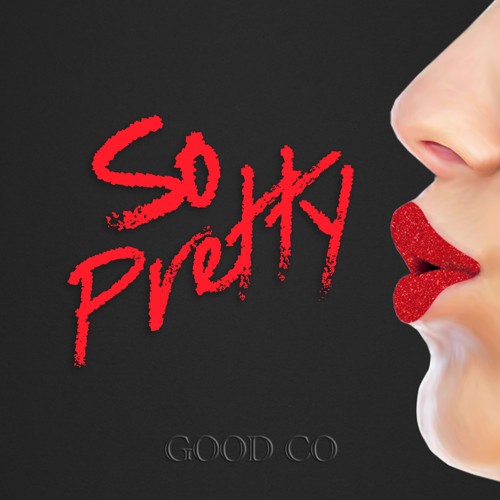