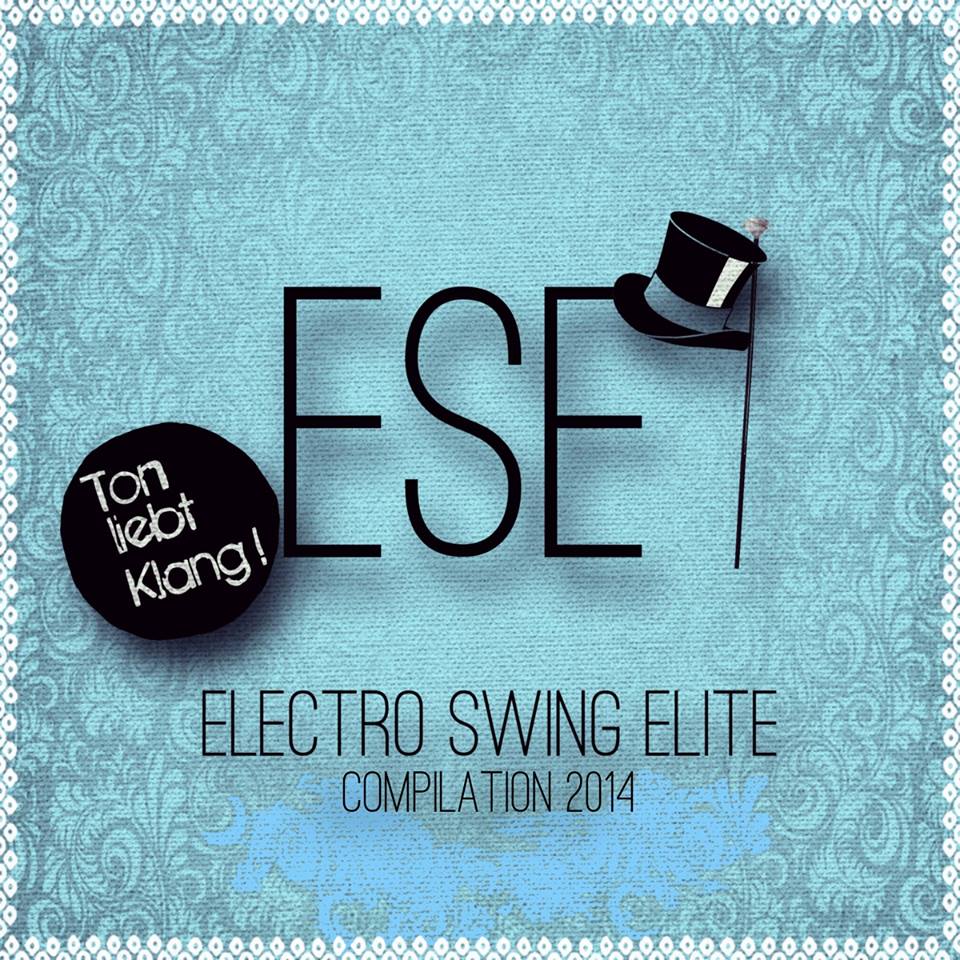 The Electro Swing Elite, or ESE for short, launched in Summer 2013 with the first B2B DJ-mix, with another great ESE mix volume 2 following shortly after. The concept is an entire set of electro swing tracks mixed by several internationally renowned DJ’s and fused in to one set. The success to date can be seen and heard for Phos Toni, the organizer, DJ and father of the ESE mixes. The SoundCloud plays, comments, and likes clearly speak for themselves!

Electro swing is currently a very strong genre, with a massive national and international scene. The audience is broad and diverse as they support unforgettable parties with flair and atmosphere, with special emphasis placed on authentic outfits and lively decorations. The rebellious 1920s have returned to the clubs with today’s musical landscape!

For the 3rd part of the ESE series, Phos Toni and Wolfgang Lohr have teamed up for a DJ mix with tracks produced and collected exclusively for this compilation. The label Ton liebt Klang quickly fell in love with this idea, and publishes the compilation both digitally and on vinyl. 18 exclusive electro swing tracks are the result of artists who are very successful in other genres. It is a large collection of current Electro Swing club music, inspired by traditional swing mixed with modern Tech House, making it something for everyone.

It is the quality of the artists and their varied styles that pushes this compilation and the Electro Swing movement to new heights! The third ESE DJ mix is something very special with tracks exclusive to the compilation. Finaly the Italian pin up DJ and singer Rosantique crowns the mix with great sing-improvisations. An individual journey through the genre, this will find followers everywhere!