Refuel yourselves by tuning to Wolfgang Lohr’s remix track of the epic music piece ‘Cheek to Cheek – Neo Swing Mix’ by The Fred Astaire. This is an ultimate Electro Swing track.

If you want to soak your soul into the eclecticism of diverse music styles including House, Electro Swing, Tech House genres, you have to get into the Spotify music gallery of Wolfgang Lohr. The Germany-based music composer has altogether added a new dimension to electronic music genre with his innovative approaches. He has been in the electronic music scene since 2011 and has recreated some of the classic tracks in his own style. He is literally into taking the Electro Swing genre to the next level and to fulfill his mission. He has dropped some amazing tracks on the gala. This season the single that needs special attention is the cover and new remix of ‘Cheek to Cheek – Neo Swing Mix’ by Fred Astaire. Explore a totally new musicality of this epic track in Wolfgang’s version.

Apart from being one of the most sought after Electro Swing artist in the world, Wolfgang Lohr is associated with a few other bands where he plays the role of key band member. He is associated with House duo ‘DINKS’ and Tech House outfit ‘Dorade’. He is an excellent music producer and an integral part of EST (Electro Swing Thing). He is trying his best to attain global visibility with his Electro Swing compositions that deliver the soundscape you have never heard before.

When it comes to ‘Cheek to Cheek – Neo Swing Mix’, Wolfgang has incorporated the contemporary new swing elements into this 50’s style Rock ‘n’ Roll cover from Marty & his Rockin’ Comets (Munich/Germany) that has actually increased the integrity of the track! 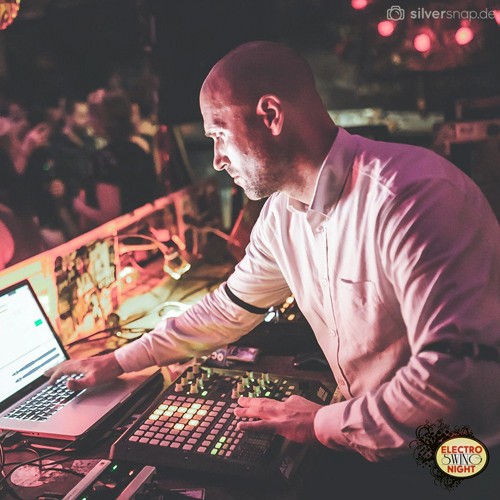 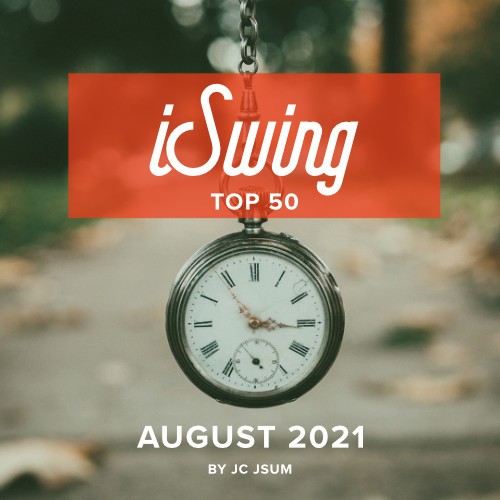 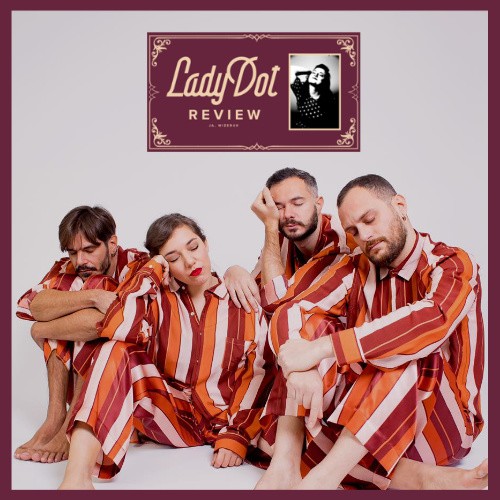 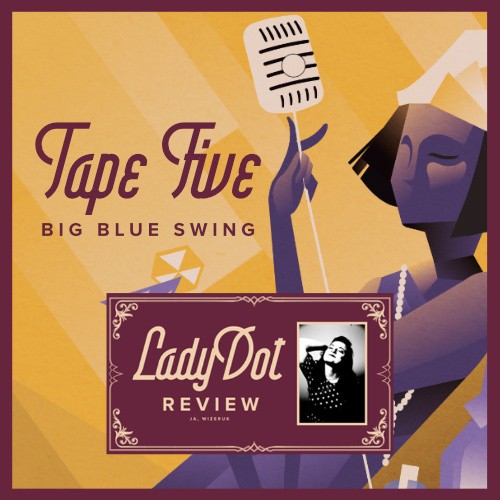 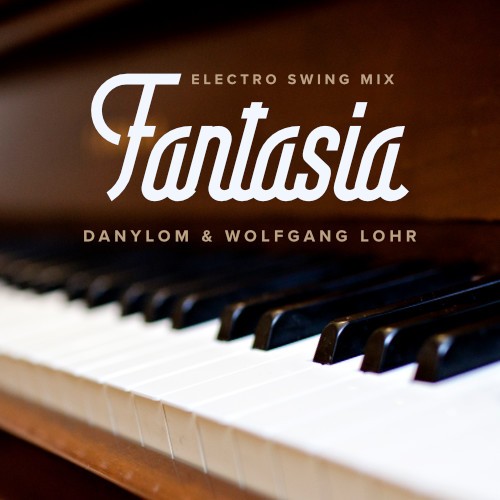 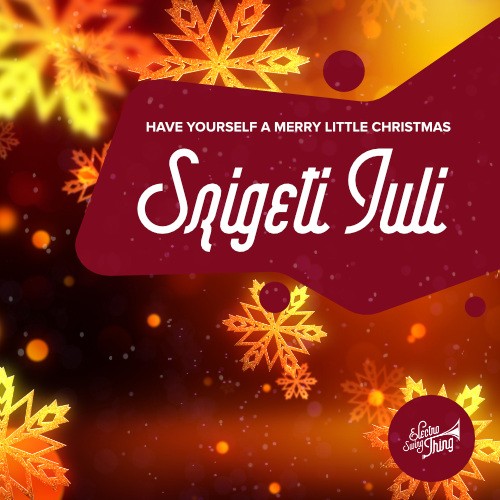 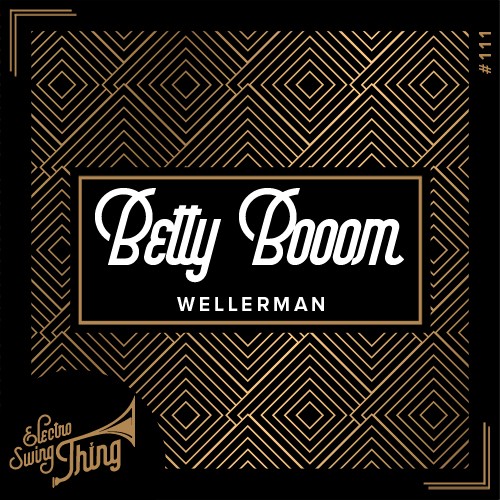 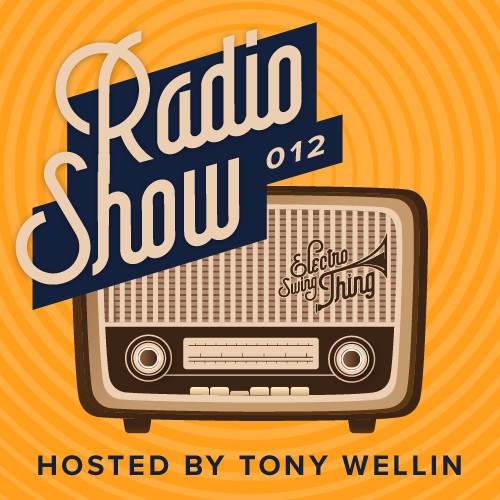