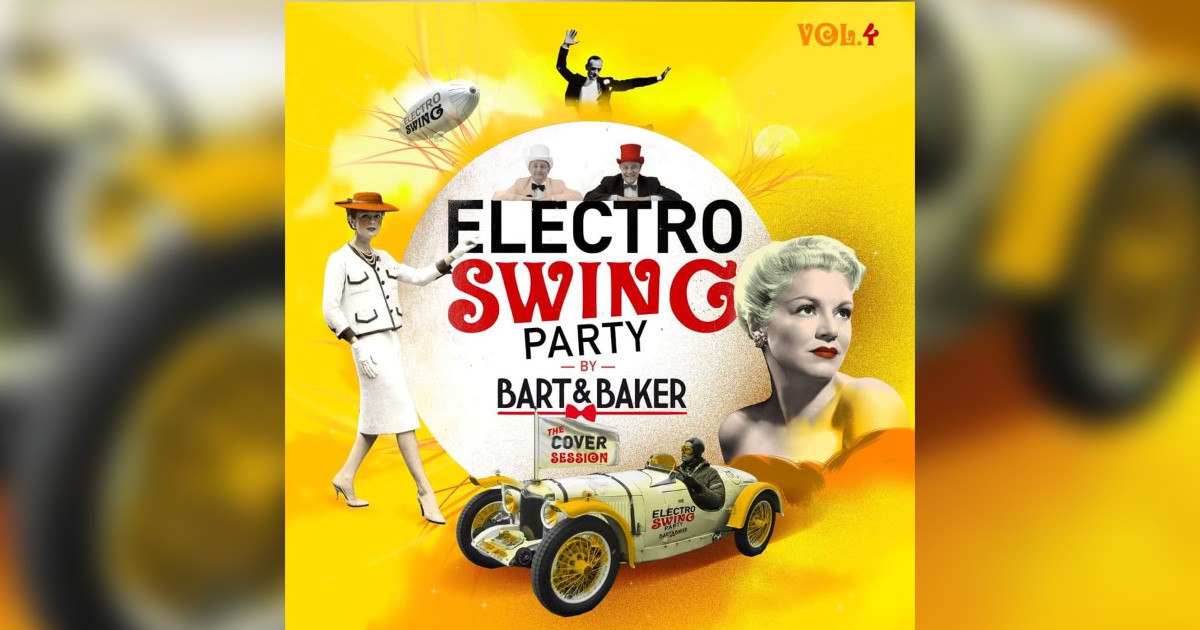 Bart&Baker invite you for a festive end of the year !

From Billie Eilish to Radiohead via Michael Jackson and Bob Marley, discover the greatest hits in an electro swing way!
Electro swing appeared at the end of the 20th century, influenced by swing and jazz, mixed with elements of house, hip-hop and dance music. Most of the samples used date from the 1930s and 1940s and are due to Duke Ellington, Cab Calloway, Lionel Hampton and Benny Goodman among many others. As time goes by, these excerpts from jazz, swing and big band pieces are replaced by real compositions mixing jazz instruments and rhythmics from synthesizers or computers.

This musical movement is still very dynamic in 2021 and is carried by bands that have become very popular in the festival circuit, such as the French Caravan Palace, the Austrian Parov Stelar and the Dutch Caro Emerald.

Among the many DJs who relay this music on the circuit of chic and burlesque parties, the French Bart&Baker enjoy an amazing longevity.  Under the impulse of the French label Wagram Music which practically invented this style, we owe them the totality of the series of compilations of the Electro Swing series, but also the 4 volumes of the present series called Electro Swing Party.

A Soundtrack For All Tastes

Electro swing is the style that delights a multi-generational audience, mixing retro and new. In Electro Swing Party Vol.4 you will find the greatest hits covered by Electro Swing artists in a chic and burlesque atmosphere! 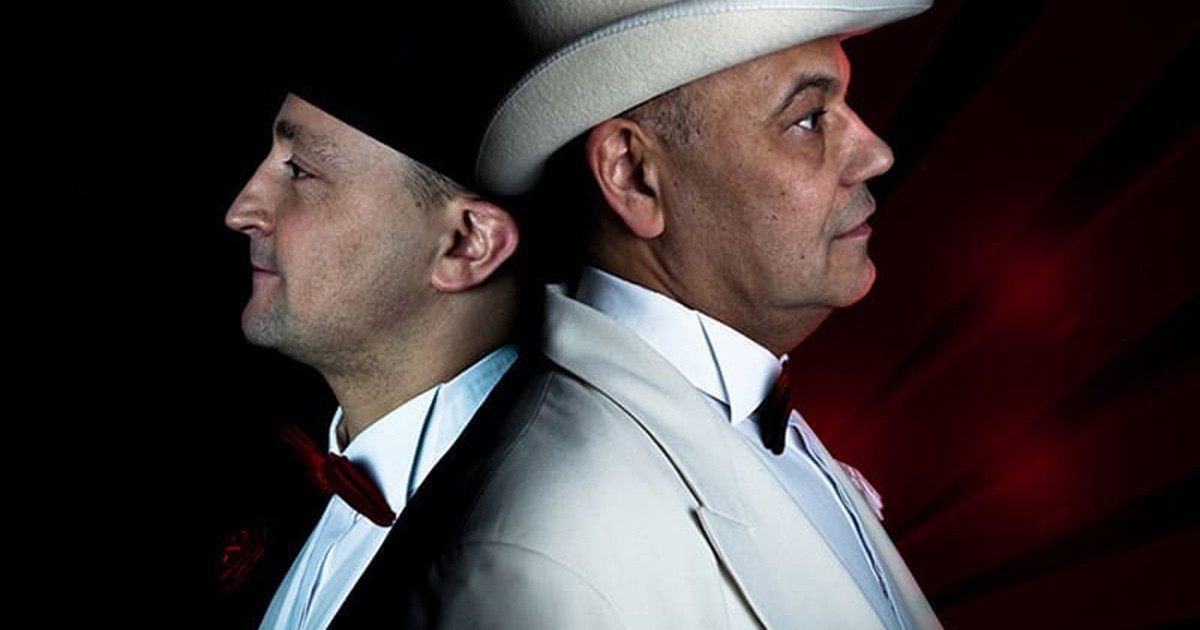 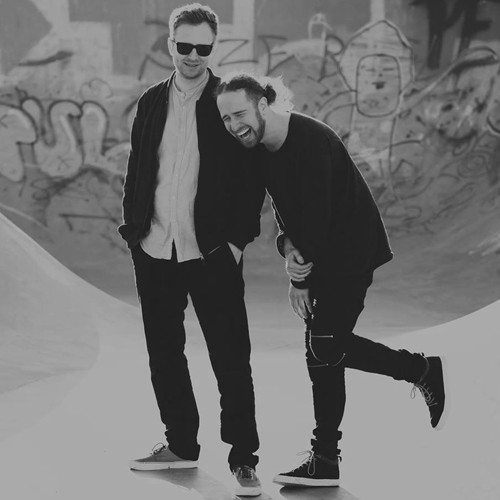 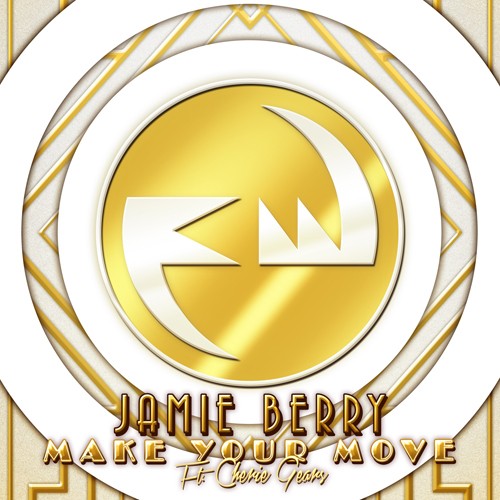 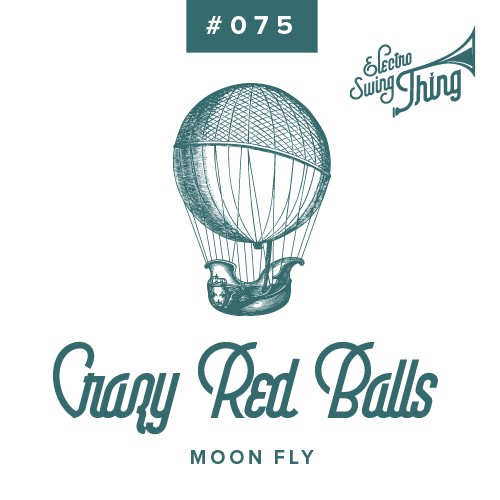 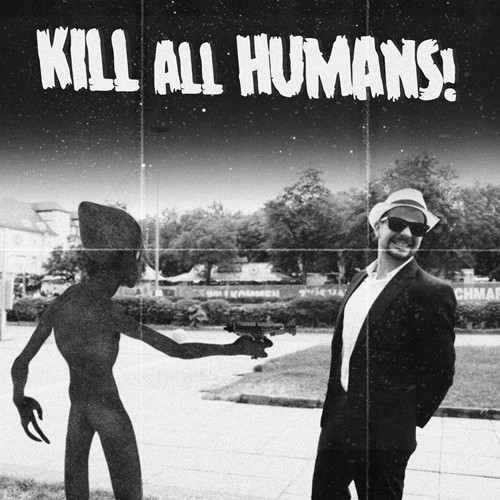