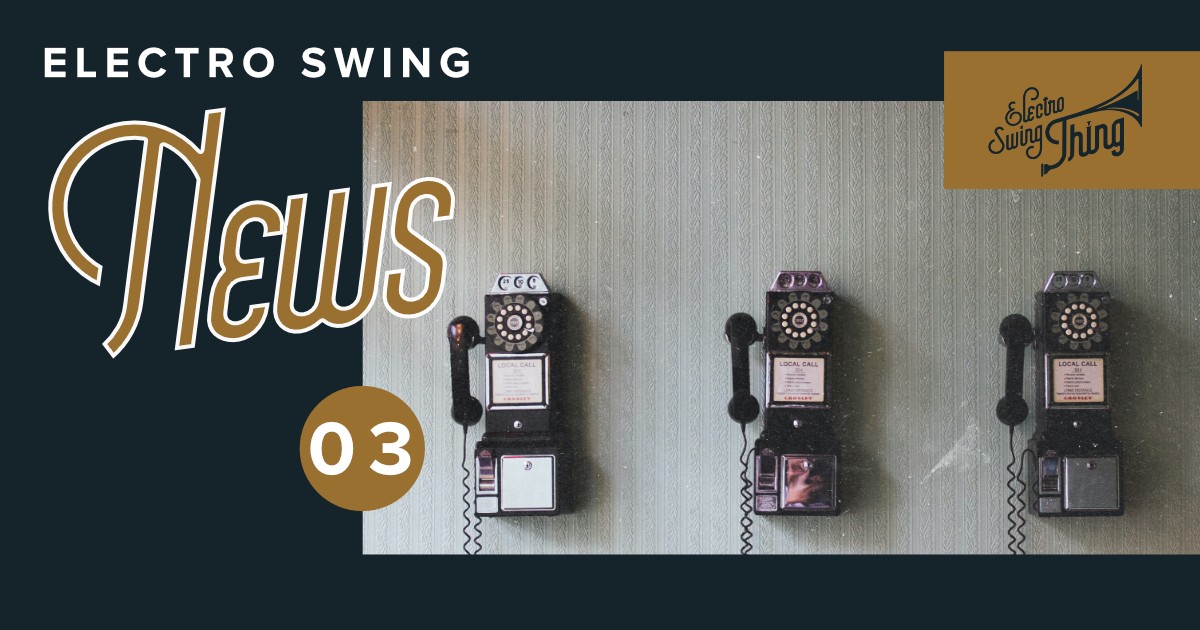 I’ll honestly admit to you that November was a very hard month for me – I really had a lot of work at the music label and produced a lot of CDs and vinyls. But the satisfaction was really great! I have the same feeling whenever I write Electro Swing News for you. To prepare an article like this, I have to do a very thorough research, which of course takes some time.

And once I’ve written it, I’m so happy to share with you what I’ve just found out about Electro Swing, the artists and their successes, and what fantastic singles I’ve discovered (and probably wouldn’t have done if it wasn’t for keeping a close eye on the information posted on social media). Read, listen, get inspired and see how many different things are happening in the Electro Swing world! :) 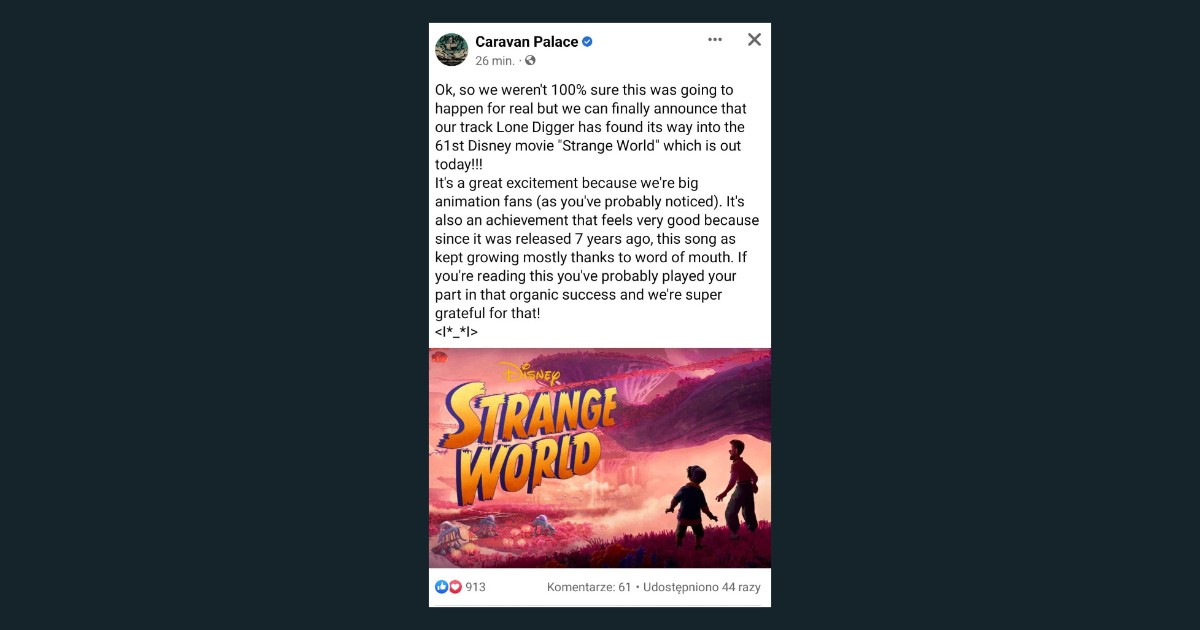 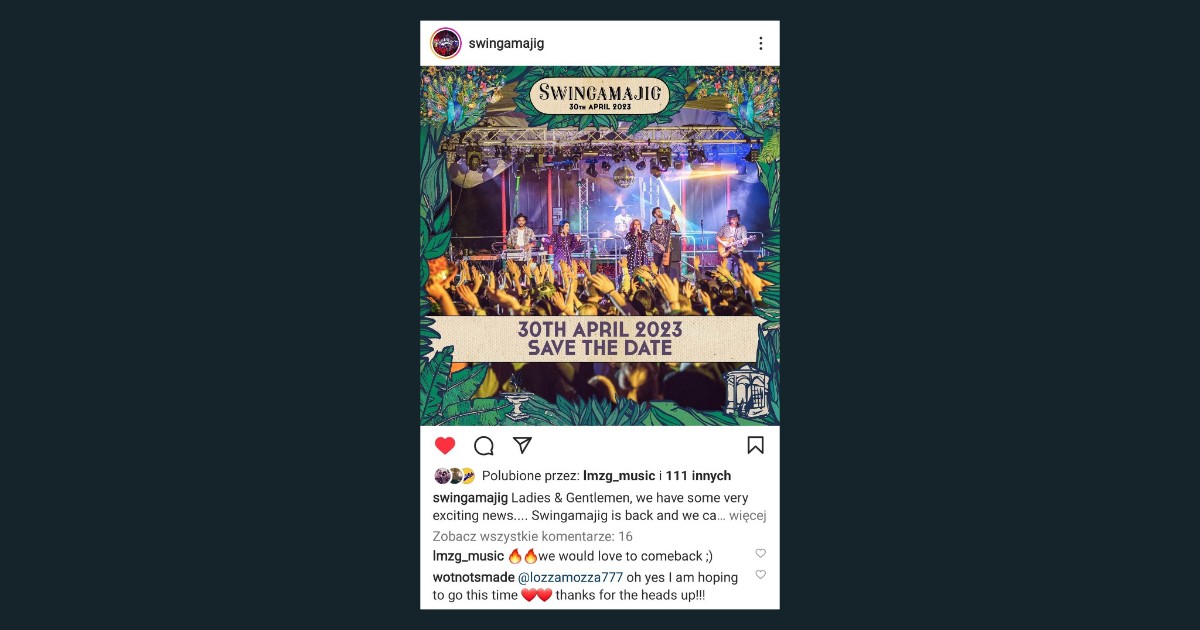 November in Poland was really crazy when it came to the weather. The first half of November – very warm and sunny. The second half – grey, gloomy, frosty and… snowy.

Luckily, thanks to music, it’s still cheerful in my house and I don’t have time to wallow in the autumn gloom. Today I have for you a list of Electro Swing singles that were just released in November. I have rated the songs on a scale: one heart – I like it. Two hearts – I like it a lot. Three hearts: the track is brilliant!

This month we had two really hot album premieres. In a nutshell:

→ 18th November saw the release of ‘Welcome to the World’, by French band Jive Me. Their first album, which was simply ‘Jive Me’, was a real Electro Swing bomb! This latest CD, on the other hand, is pure electronic music, combined with rich instrumentation and fantastic, charming and incredibly original vocals. I am already listening to this album for the third time, how about you? :)

→ Madam Misfit’s album ‘Pandora’s Box’ was released on 21 November. As we know, in mythology, Pandora’s box symbolised the accumulation of problems and misfortunes. However, it turns out that there is still… hope at the bottom of it. Fortunately, we don’t have to wait until the very end of the album to find out, because there is a message, a depth in each of them… And all this with the addition of really good music, fantastic melodic rapping and that distinctive, specific sense of humour that Madam Misfit spreads around!

This time I’m not going to give you my top three most listened to Electro Swing tracks. Why? Because, as you may have noticed, in my ranking of premiere singles, I rated them all with two or three hearts. However, two of them received three hearts with an exclamation mark. And guess what? These are the songs I listened to the most in November (when it comes to Electro Swing, of course :)).

We are of course talking about Balduin & Wolfgang Lohr (feat. J Fitz) – ‘Magic Man’ and Lamuzgueule – ‘Ascendant Brasier’. But if I had to choose the one I listened to over and over again, it would definitely be Lamuzgueule’s single. I love this track and I think you will love it too. 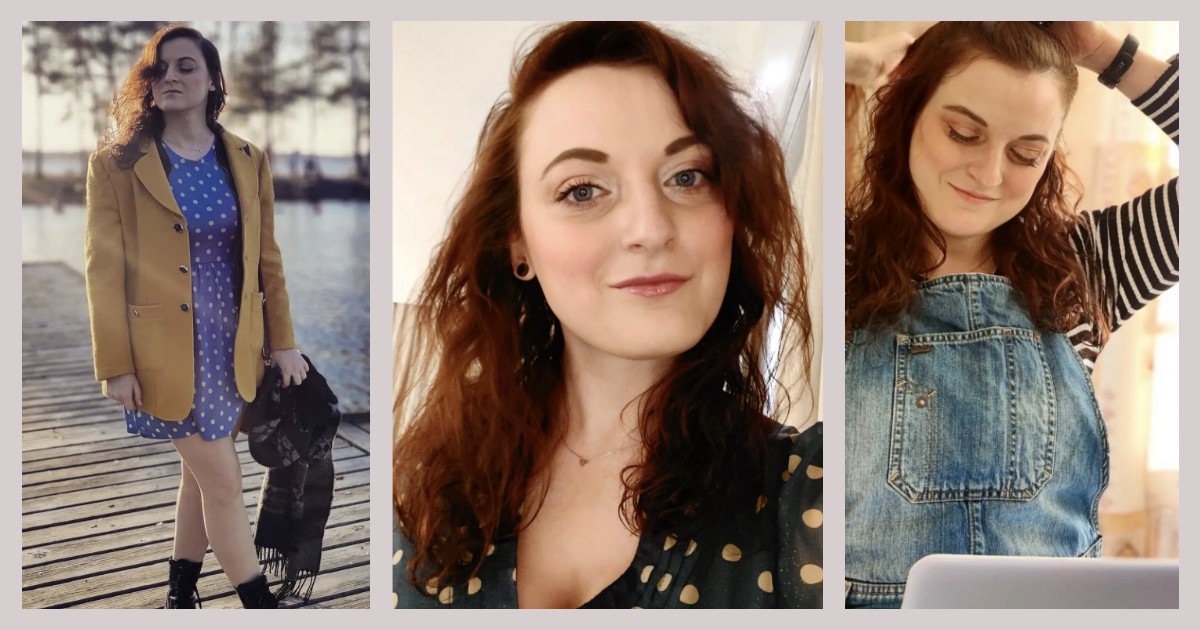 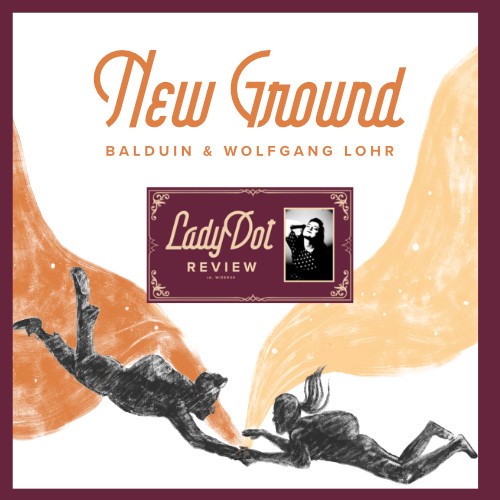 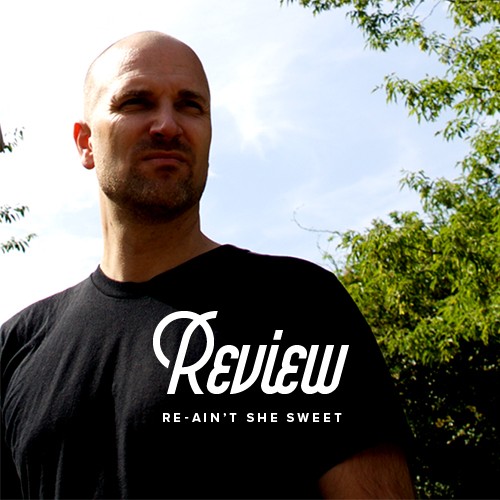 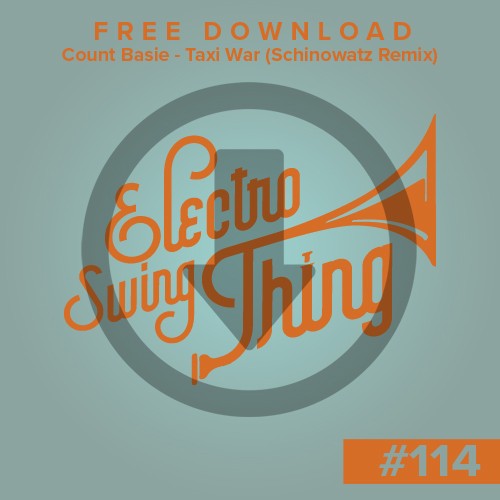 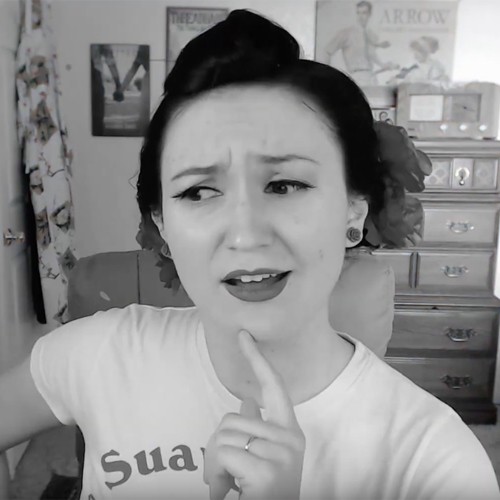