Italy’s finest export SWINGROWERS are back! One of the original pioneers of the Electro Swing sound and a constantly evolving live act who have toured almost continuously since their debut album in 2012, the band are building towards their 4th studio album from which this new track Hybrid is taken. The animated artwork here hints at things to come as a series of interconnected full videos are released later in the year… watch this space!

Swingrowers are an accomplished four-piece band from Palermo, Sicily.

Made up of Loredana Grimaudo (singer, songwriter), Roberto Costa aka Pisk (DJ, producer), Alessio Costagliola (guitarist, composer), and Ciro Pusateri (saxophonist, composer). The band fuse a multitude of genres from Jazz to hip-hop, electronica to gypsy-swing, and have seen (or heard!) their sound has steadily evolved since their debut into unique electro swing and vintage-inspired pop. They are noted for their irreverent style, which blends the freshness of dance music, with the warm influences of swing from the 20s to 50s.

With three albums out, a strong set of catchy singles, and a powerful live show, the band is one of the most long lived and sought after in the electro-swing and retro scene. They are signed to Freshly Squeezed Music – a Brighton (UK) based independent record label and music publisher.

After touring North America, Canada, Asia, Europe and Japan (including two sold out headline shows at Blue Note Tokyo) with the likes of Caravan Palace and Parov Stelar, the band are relentless with a hectic live schedule whilst working in the studio simultaneously. 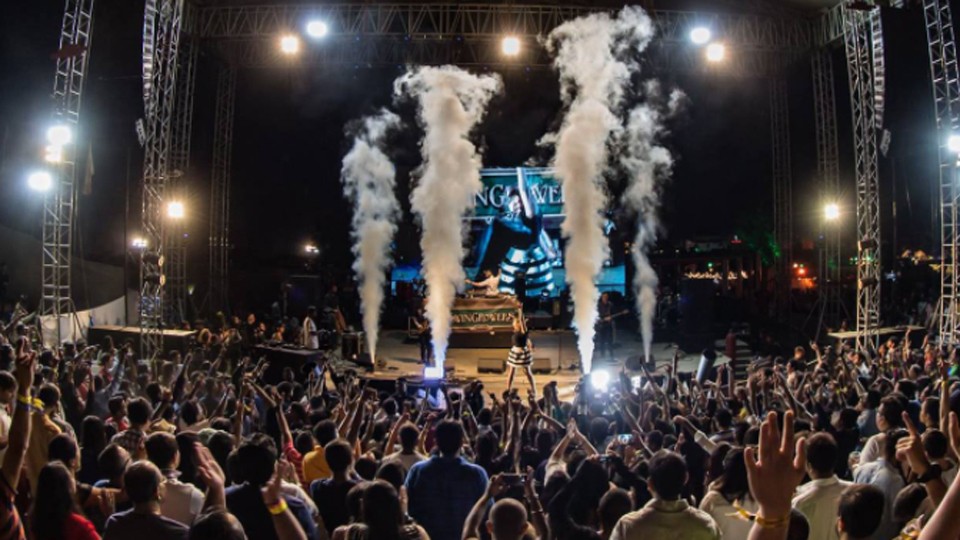 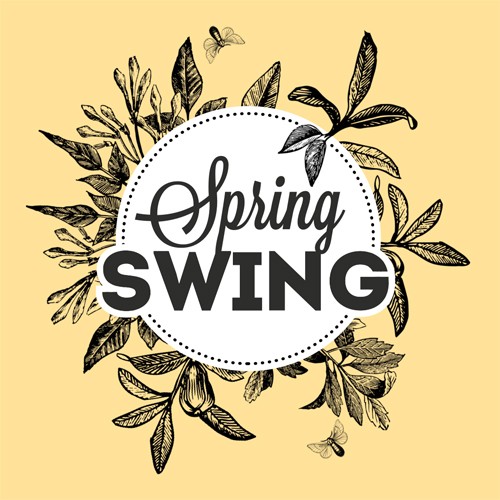 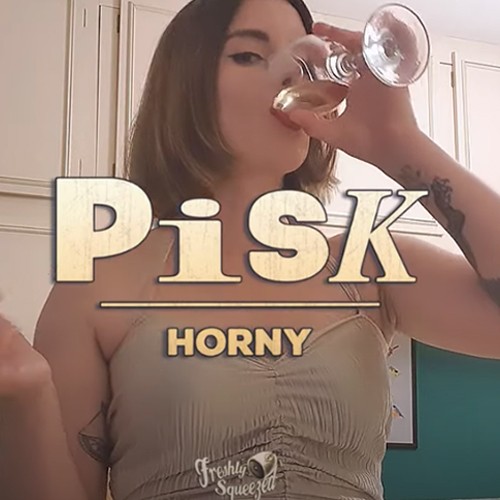